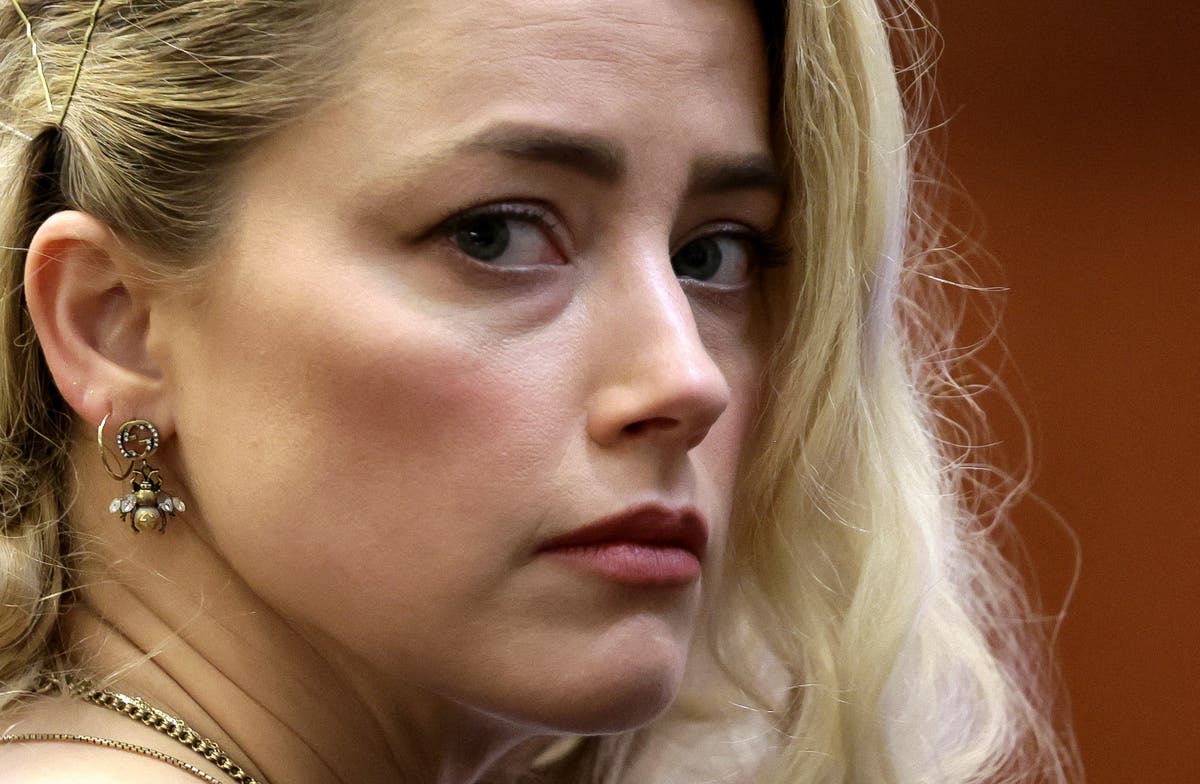 mber Heard has said she feels “heartbroken” after losing a libel trial against Johnny Depp.

The Aquaman issued a statement after jurors returned verdicts in her ex-husband’s favour on Wednesday after six weeks of evidence and roughly 13 hours of deliberation.

Depp sued Heard for $50 million over a 2018 op-ed she wrote in the Washington Post, titled: “I spoke up against sexual violence – and faced our culture’s wrath. That has to change.”

The article does not mention him by name, yet his lawyers said it falsely implied he physically and sexually abused Ms Heard while they were together.

Depp was awarded compensatory damages of $10 million and a further $5million in punitive damages.

After the ruling she said she was “sadder still” that she had “lost a right” to “speak freely and openly”.

“The disappointment I feel today is beyond words. I’m heartbroken that the mountain of evidence still was not enough to stand up to the disproportionate power, influence, and sway of my ex-husband,” she said.

“I’m even more disappointed with what this verdict means for other women.

“It is a setback. It sets back the clock to a time when a woman who spoke up and spoke out could be publicly shamed and humiliated.

“It sets back the idea that violence against women is to be taken seriously.

“I believe Johnny’s attorneys succeeded in getting the jury to overlook the key issue of freedom of speech and ignore evidence that was so conclusive that we won in the UK.

“I’m sad I lost this case. But I am sadder still that I seem to have lost a right I thought I had as an American – to speak freely and openly.”

Sitting between members of her legal team at the front of the courtroom, the actress looked downcast as the ruling was read out by the judge.

She had her head bowed and appeared to be listening intently to the verdict.

In a separate verdict, Heard was awarded $2million in damages after her counterclaim against Mr Depp over comments made by his lawyer Adam Waldman, who allegedly referred to her abuse claims as a “hoax”, was found to be defamatory.

Shortly after the verdicts were read out at Fairfax County District Court, in Virginia, the actor was pictured shaking hands with fans and drinking with musicians Sam Fender and Jeff Beck at The Bridge Tavern in Gateshead.

In his statement, issued through his spokesperson, the actor said his decision to pursue the case “was only made after considerable thought” and his goal had been to “reveal the truth, regardless of the outcome”.