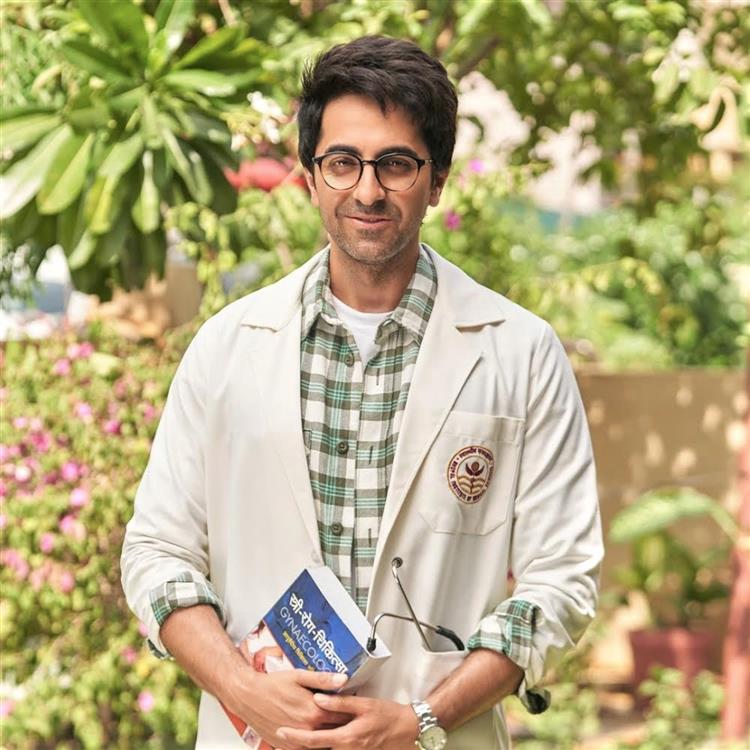 While Ayushmann Khurrana has been instrumental in bringing many taboo subjects to the big screen in his career spanning a decade, Doctor G pushes the envelope further as he will now be seen in the avatar of a male gynaecologist. The actor this time around is joined by Shefali Shah, the coordinator of the medical college, Rakul Preet Singh, who plays his senior in the film, and Sheeba Chaddha, who plays his mother.

Director of Doctor G, Anubhuti Kashyap shares, “Doctor G is a coming-of-age comedy drama set in a medical college campus and is a hilarious look at a male gynaecologist surviving an otherwise female-dominated world. Ayushmann Khurrana has done an amazing job essaying the role of Doctor Uday Gupta. He, along with Shefali Shah and Rakul Preet Singh, has brought so much on board. The film addresses gender stereotypes in his personal and professional life, enveloped in comedy, and is something that will appeal to young Indians.” — TMS