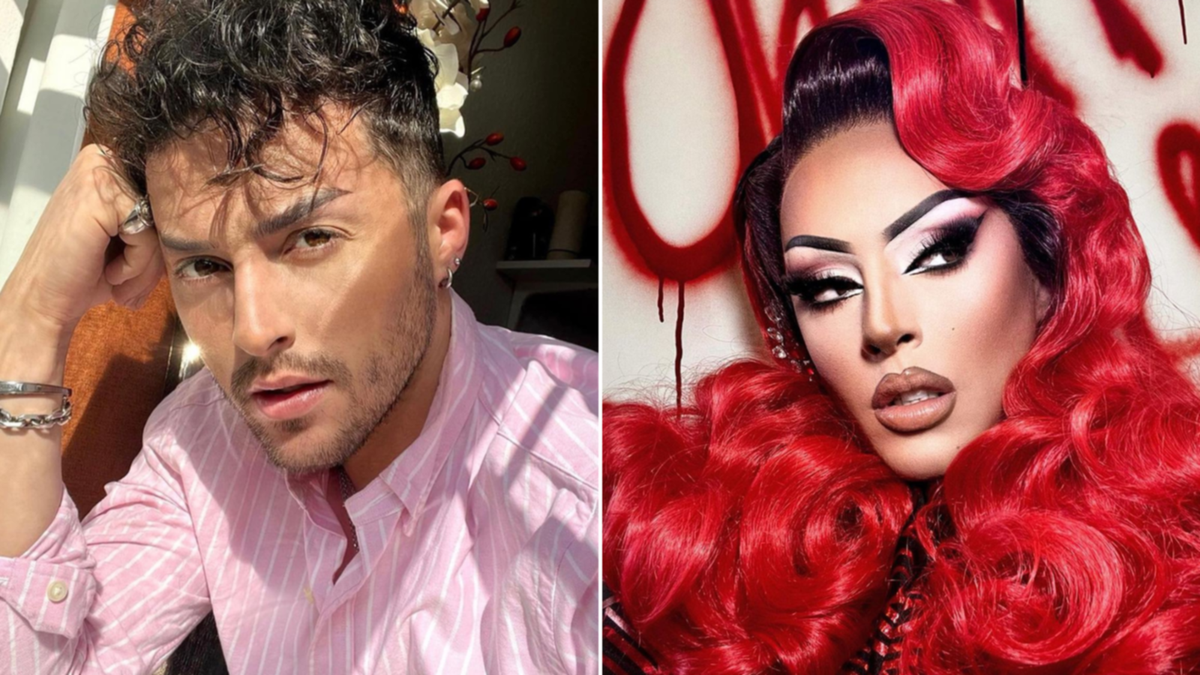 His family shared the “heart-wrenching” news of his death in a statement on Friday.

“This will come as a profound shock to most people and we understand there is no easy way for this to be announced,” they said.

“As his family, we are still processing his death and our lives will never be the same.

“We understand how much he is loved and how many lives he has inspired and touched.

“All we ask is for your patience and your prayers in this time. We love you, Georgie.”

Ward, who died on Sunday, was announced as one of the 12 contestants on RuPaul’s Drag Race UK in 2020, describing his Cherry Valentine alter ego as “glamour”, “dark” and “gothic”.

The performer was raised in Darlington, County Durham, as part of the Traveller community and qualified as a mental health nurse before starting his drag career.

After his stint on the show, Ward went on to launch a TV career and hosted the BBC documentary Gypsy Queen and Proud, which explored his Traveller heritage.

News of his death has shocked devoted fans and the global drag community, with World of Wonder, the production company behind RuPaul’s Drag Race series, among those sharing its heartbreak.

“An artist, nurse and an activist, Cherry will always remain a beloved member of our Drag Race family,” it said.

“Cherry’s love and infectious laugh touched the lives of so many.

“Our deepest condolences go out to her family and friends.”

Musician Katie Coleman said she could not describe the loss she was feeling.

“I do not have the amount of words to sum up how incredible you are … my best friend, my sister, my everything,” she wrote.

Singer Jack Remmington said Valentine was instantly one of his favourites on the show because of “her heart and energy”.

“A brilliant drag performer who did so much for this world both as a nurse, and as representation for the gypsy community,” he wrote.