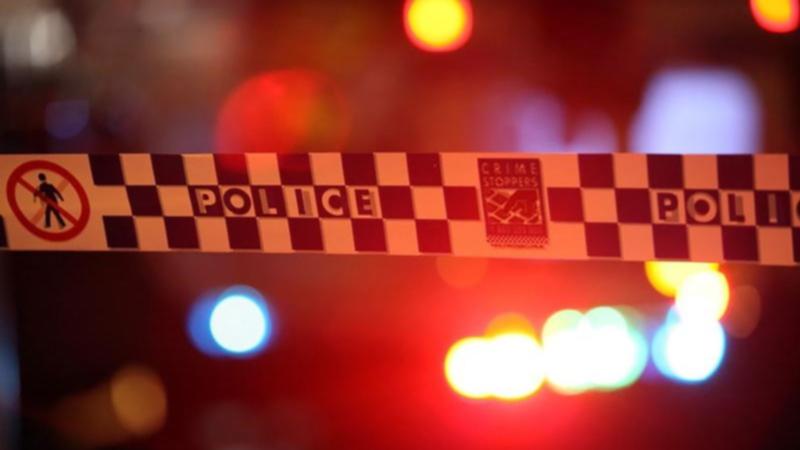 An 11-year-old boy has died after a car crashed into a set of traffic lights in Brisbane’s east.

Police were called to Wakerley about 9.40am on Thursday after a Holden Commodore veered off the road and struck the traffic pole at the intersection of Manly and Hargreaves roads.

Bystanders, including an off-duty police officer, rushed to provide first aid to the boy, who was taken to Queensland Children’s Hospital in a critical condition.

Police said he died from his injuries on Friday.

Two men, including the driver of the vehicle, were also taken to hospital for minor injuries.

Forensic Crash Unit officers are investigating how the crash unfolded.