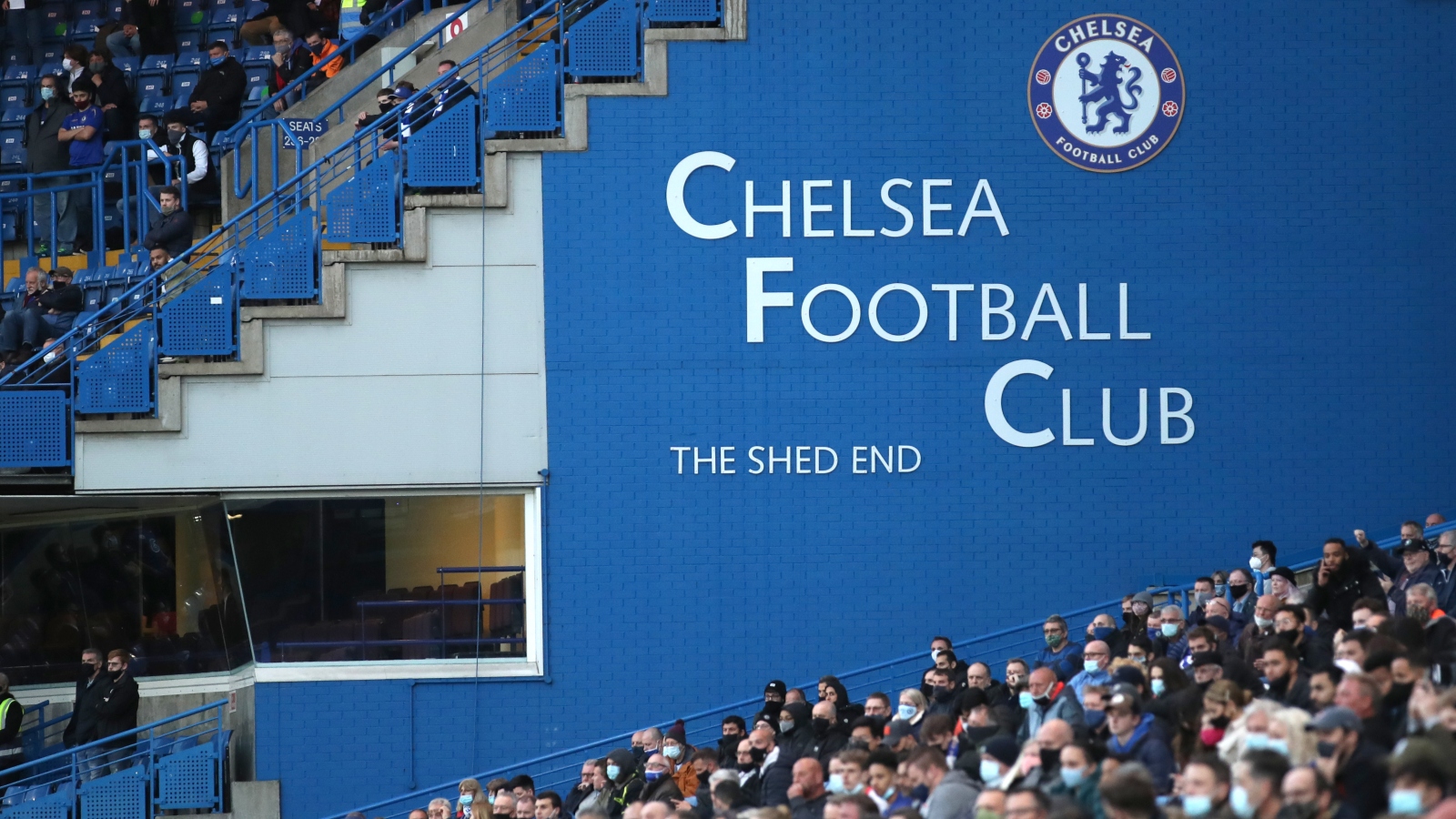 Willoughby – who had been working at the club for less than a month – was dismissed on Tuesday after Kim made a complaint to Chelsea’s president of business Tom Glick, who hired Willoughby.

MAILBOX: Spurs aren’t perfect but their early success is sustainable. More so than Arsenal’s…

Kim told Glick that she had been sexually harassed by Willoughby before his employment by the club and claims she felt threatened over the phone while he was working for the Blues.

Willoughby had previously been employed by Chelsea between 2007 and 2010, and his dismissal comes just three months after Todd Boehly and the new ownsership consortium promised to ‘instil a new environment consistent with our values’.

As reported by The Telegraph, a Chelsea statement read: ‘Chelsea Football Club confirms that it has terminated Commercial Director Damian Willoughby’s employment with immediate effect.

‘Evidence of inappropriate messages sent by Mr Willoughby, prior to his appointment at Chelsea FC earlier this month, has recently been provided to and investigated by the Club. While they were sent prior to his employment at the Club, such behaviour runs absolutely counter to the workplace environment and corporate culture being established by the Club’s new ownership.

‘The Club’s owners are working tirelessly to set and achieve the highest standards both on and off the pitch, and are determined to establish and nurture a culture of transparency, accountability, inclusivity, diversity and opportunity. The club is committed to creating an environment which embodies these values.’

Kim was in talks with Glick on behalf of overseas investors who want to pump hundreds of millions of pounds into the club, but those talks have stalled in the weeks following her complaint.

The report claims Kim showed Glick the ‘inappropriate messages’ in which Willoughby asked her if she was naked, posted an allegedly explicit video, brought up the subject of having sex.

Willoughby also worked with Manchester City for a time, and in one text, he reportedly told Kim he would arrange a meeting with City chief executive Ferran Soriano if she was willing to be ‘naughty’.

Kim first met Willoughby in 2015 when he was at City and repeatedly turned down his advances, reminding him that he was married in reponse to the messages, according to The Telegraph, who have seen the exchange.

The messages are said to have become angry in March after Kim invested in Sir Martin Broughton’s consortium who were rivalling Todd Boehly’s bid to buy Chelsea, having rejected a proposal from Willoughby to do the same.

Glick informed Kim in an email on August 29 that Willoughby was Chelsea’s new commercial director and set up a meeting between the trio that took place at Stamford Bridge on September 1.

Kim first raised concerns over Wiloughby immediatedly after the meeting before forwarding Glick screenshots of the explicit messages two days before Willoughby’s start date at the club.

She says she did not previously make a complaint as she hoped she would not have to work with Willoughby again and didn’t want to sour her other professional relationships, but was forced into action after the meeting.

Kim said in a statement: “I can confirm that I made a complaint to Tom Glick about the general behaviour of Damian Willoughby over two years, including his recent threatening phone call to me. I strongly believe this is not a work environment and corporate culture that any Premier League club would tolerate.”