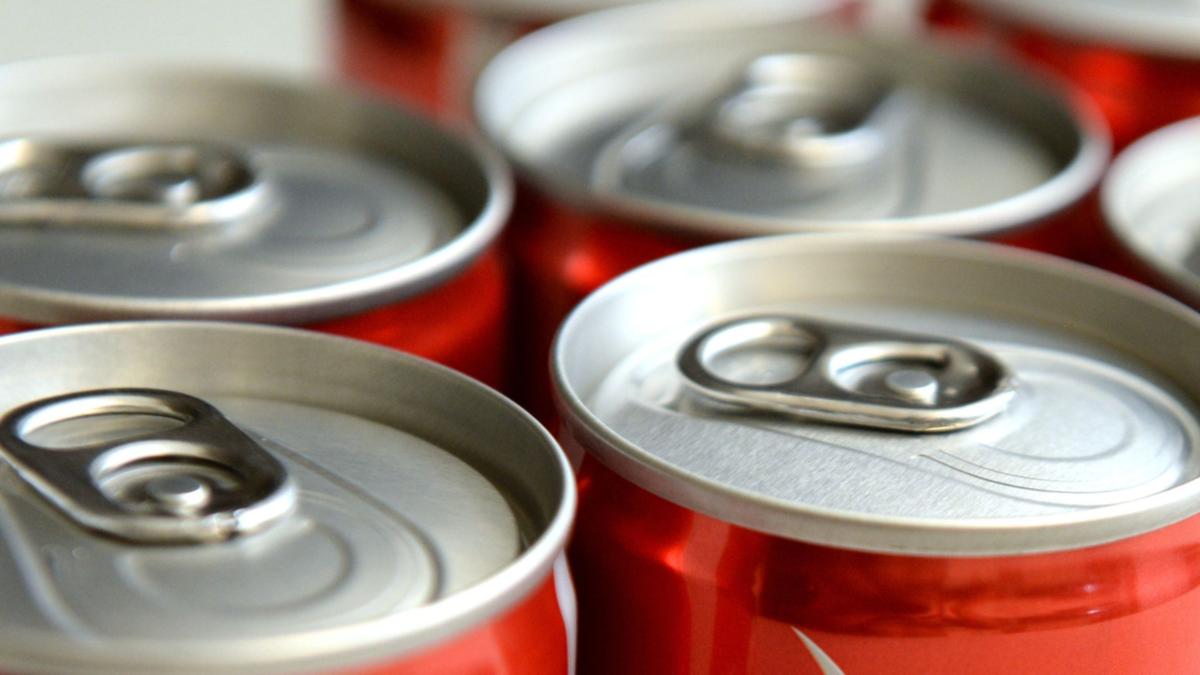 Diet cola and other sugar-free fizzy drinks can increase the risk of fatal conditions like heart disease and stroke by 10 per cent, a new study finds.

Less than a can a day could be enough to cause health damage.

Millions of people worldwide opt for the sugar-free version of drinks as a “healthier option”, because they have zero calories.

For more Lifestyle related news and videos check out Lifestyle >>

But, scientists at the French National Institute for Health say artificial sweeteners should not be seen as a safe swap for sugar.

“Artificial sweetners are in thousands of food and beverage brands worldwide.

“However, they remain a controversial topic and are currently being re-evaluated by health agencies.”

The study found that 77.6mg of artificial sweetener per day was the average for a “high consumer”, with an average can of diet fizzy drink containing 140mg.

That means as little as half a can per day can lead to health issues.

Data collected from 130,000 French citizens found that a third of people regularly consume the sugar-free alternatives, which contain aspartame, sucralose and acesulfame potassium.

The study also found that top consumers of artificial sweetener had a 10 per cent higher rate of heart disease than the lower consumers.

Alarmingly, the rate of stroke in top consumers was 30 per cent higher than the lower consumers.

“These food additives, consumed daily by millions of people, should not be considered a healthy and safe alternative to sugar,” Touvier said.

The British National Health Service (NHS) says all sweeteners in the European Union undergo a “rigorous safety assessment by the European Food Safety Authority (EFSA) before they can be used in food and drink.”

Artificial sweeteners are safe to consume, and can help prevent tooth decay, control blood sugar levels and reduce our calorie intake, according to the NHS.

Tracy Parker, from the British Heart Foundation, says more research needs to be done on sweeteners so people are aware of the consequences of their consumption.

“Approval before they can be added to food is a rigorous process, so you can feel confident they are safe to eat,” Parker said.

“While these findings shouldn’t cause undue concern, it’s always a good idea to look at the amount of sugar and sweeteners in your diet.”

Urgent recall of popular biscuit from hundreds of stores nationally