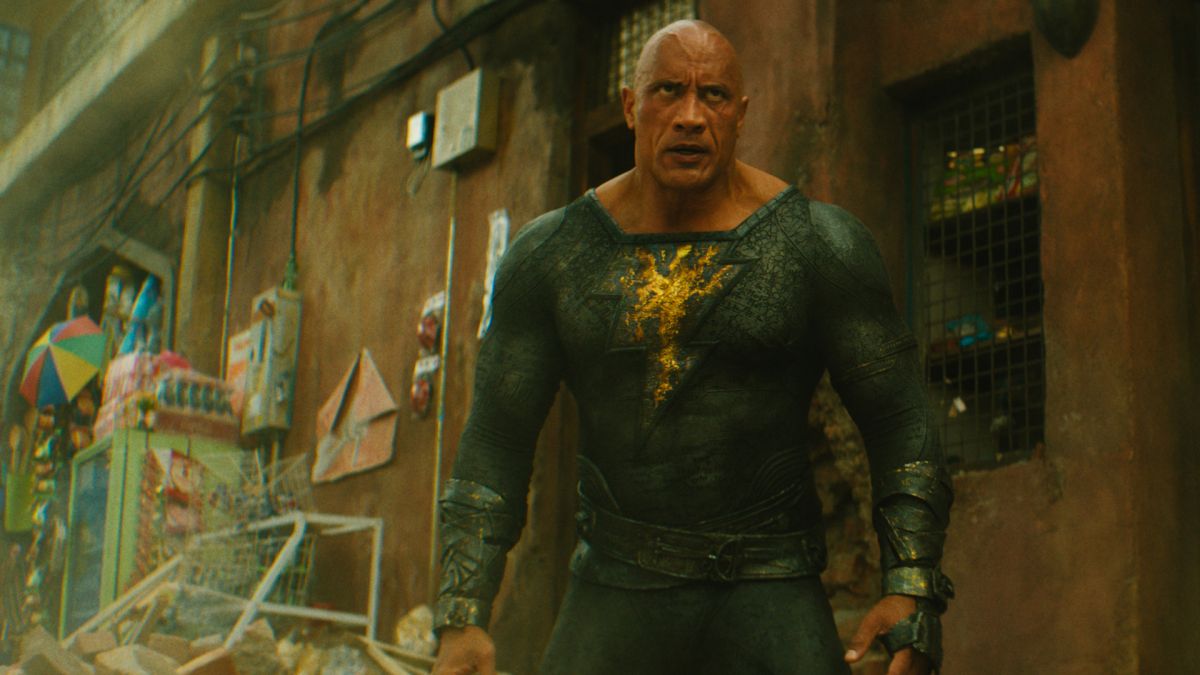 The official trailer for Black Adam has landed online – and it’s given us our best look at the Justice Society of America’s superheroes and the movie’s primary villain.

Released on YouTube and Warner Bros’ various social media channels on September 8, the second teaser for the next DC Extended Universe (DCEU) movie seems like it’ll be a thoroughly over the top but entertaining superhero flick.

Black Adam star Dwayne ‘The Rock’ Johnson has consistently stated that the DCEU film will change the hierarchy of power in Warner’s cinematic comic book world. And, based on the moral complexities at the heart of Black Adam’s character, as well as those who feature among the film’s supporting cast, the DCEU movie appears as though it’ll embody that statement.

Take a look at Black Adam’s official trailer below:

The latest teaser comes three months after the first trailer for Black Adam was released. That two-minute long teaser gave us our best look (at the time, anyway) yet at Black Adam’s unique brand of justice, as well as hinting at how the anti-hero is likely to team up with the very superheroes who he’s gunning for.

Now, the flick’s second trailer has provided a better sense of what to expect from the plot and the movie’s morally complex cast of characters, so expect plenty in the way of drama-fuelled superhero action to play out. Oh, and we get our first look at Sabbac, a demonic entity who possesses similar powers to Black Adam, who is primed to be the movie’s main villain.

Black Adam will star Johnson as Teth-Adam, a Kahndaq native who, according to the film’s official plot synopsis, “Was bestowed the almighty powers of the gods. After using these powers for vengeance, he was imprisoned, becoming Black Adam.

“Nearly 5,000 years have passed and Black Adam has gone from man, to myth, to legend. Now released, his unique form of justice, born out of rage, is challenged by modern day heroes who form the Justice Society: Hawkman, Doctor Fate, Atom Smasher and Cyclone.”

A new era of the Justice Society has begun. #BlackAdam pic.twitter.com/6Q7kYEqvx9September 7, 2022