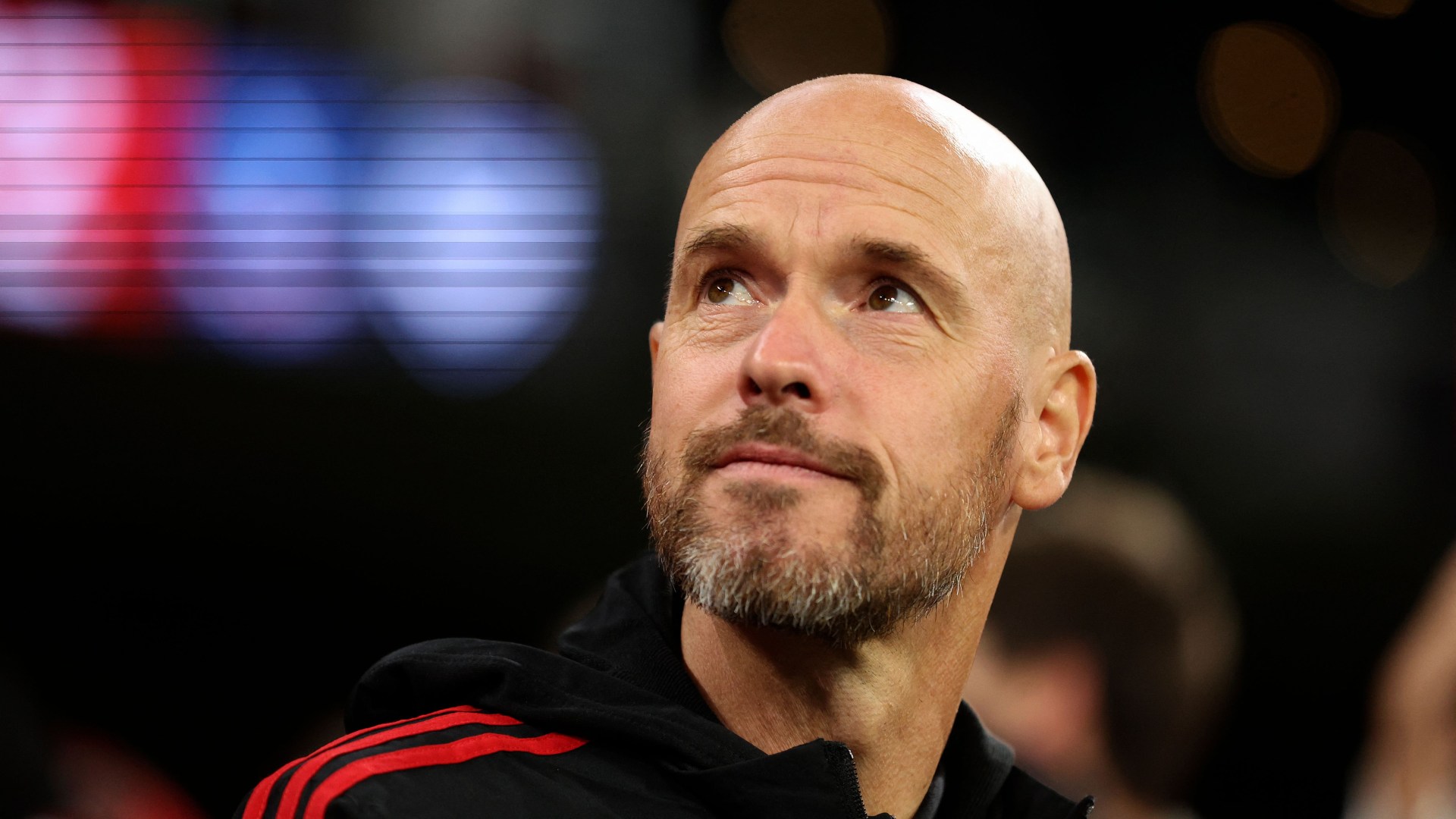 Manchester United boss Erik ten Hag was mocked by Melbourne Victory fans, who told him his time as boss was over!

The Dutchman, 52, has only just taken over the club as manager, having left Ajax at the end of last season, but the hosts were quick to tease him during the pre-season friendly.

The Premier League side went into the clash against Melbourne Victory on the back of an emphatic 4-0 victory over Liverpool in Bangkok on Tuesday.

However, things didn’t look as rosy when Chris Ikonomidis gave the hosts the lead inside five minutes.

Aussie fans were then heard chanting “you’re getting sacked in the morning”, in the direction of Ten Hag before his competitive tenure has even started.

The United boss went with a strong line-up for the clash, suggesting he is wasting no time in finding his starting XI ahead of the new season.

He made just three changes to the side that beat Liverpool, with goalkeeper Tom Heaton coming in for David de Gea, Harry Maguire replacing Raphael Varane in defender, and Anthony Elanga coming in for Marcus Rashford on the left wing.

Maguire’s inclusion will come as a positive boost for the England international, with Ten Hag keen for him to continue as captain.

Melbourne Victory supporters making the most of being 1-0 up. Fans at the MCG singing “you’re getting sacked in the morning” at Erik ten Hag.


Can transfer listed by Dortmund for ‘irritating’ behaviour, and moaned at Liverpool


Sterling, Koulibaly and another defender in – Chelsea XI to fight rivals for title

Despite the chants, United managed to come from behind before half-time.

Scott McTominay put the Red Devils on level terms, and Anthony Martial put his side in front in added in the first-half.

The latter now has two goals in two games so far in pre-season and looks to continue impressing his new boss, as he aims to cement a place in the side ahead of new season.

Former Ajax boss Ten Hag will be under pressure to perform, with United enduring a miserable sixth-place finish last term.

Offers Of The Day

£/$/€10 min deposit using promo code “TOP100” • The bonus will be applied once the full deposit amount has been wagered at least twice with cumulative odds of 1.50 or greater • To withdraw any winnings from your bonus, you must wager the bonus amount up to 5 times­ • All deposit and bonus wagering requirements must be completed within 60 days • This offer may not be combined with any other offer • Wagering limit of £/$/€50 per bet Applies • Restrictions apply to withdrawals, payment methods and countries & full T&Cs apply. 18+ Begambleaware.org