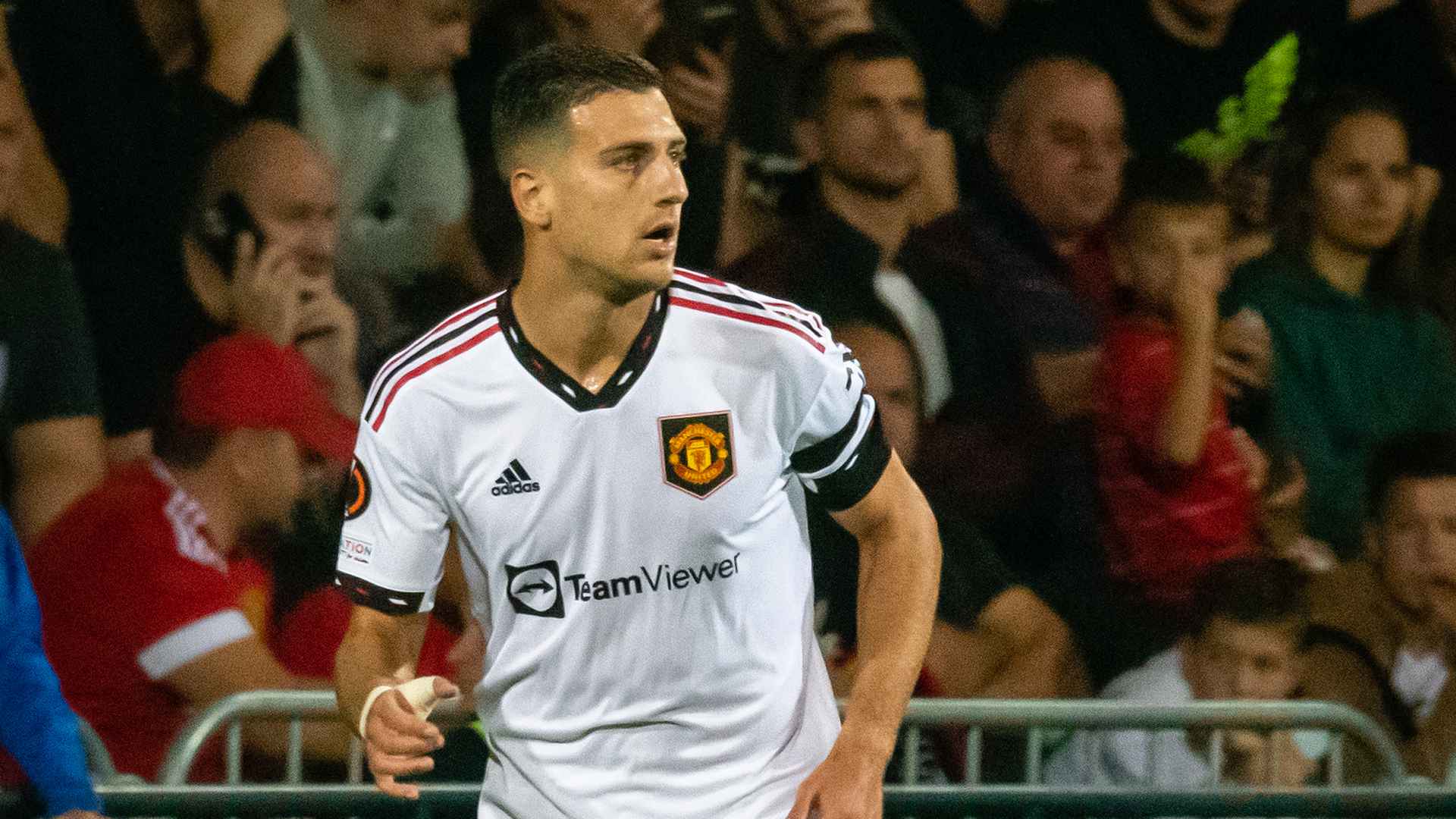 Diogo has started every game for the Reds this season. He has formed a great relationship with Lisandro Martinez, Raphael Varane and Tyrell Malacia at the back and underlines the galvanised confidence in United’s squad after five wins in the last six games.

Ten Hag’s instructions continue to highlight Dalot’s strengths. Always willing to bomb forward and overlap, he is key to stretching the pitch. Dalot’s movement also links well with new signing Antony, who likes to cut inside and join the attack through the middle when space opens up.

The Portuguese defender’s performance in the recent 1-0 win over Southampton was a great advert for what United fans have to look forward to. His perfectly timed run and pinpoint cross set up Bruno Fernandes’ fantastic winner, but at the other end, he put his body on the line to keep a physical Saints attack out.

At 23 years old and four years on from his Reds bow, Diogo now has 73 appearances for us to his name. Here’s to many more!