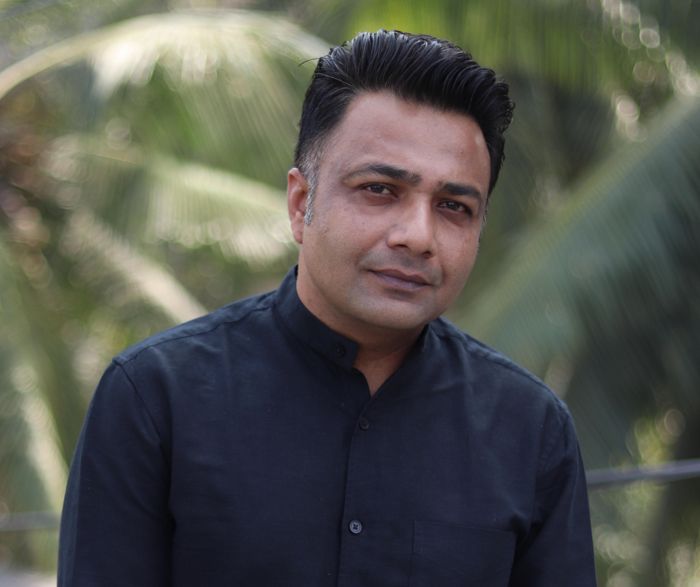 Hemant Kher, who is popularly known for his performance in Scam 1992 and Rudra: The Edge Of Darkness, is all set to make his debut in the Gujarati industry with web series Aazaad, which will release today.

Talking about his character, Hemant says, “I am playing the character of police inspector Ranjit Chauhan. I loved essaying my character as it had a lot of layers to it. Hope that the audience will love me in this avatar.” Hemant adds, “I consider myself fortunate to work in a series in my mother tongue. No feeling can match this when you make your debut in your own language. Also, I have spoken the Surati dialect.”