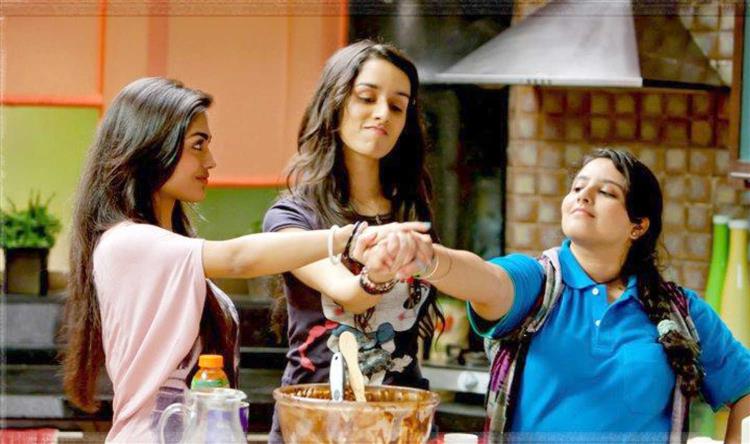 In Chandigarh University, located in Gharaun, Punjab, a massive protest broke out after it was alleged someone had recorded objectionable videos inside a girls’ hostel. Soon it turned into a national issue with people demanding justice for the victims as twitter trends with hashtags, #ChandigarhUniversityMMS #ChandigarhUniveristy and #JusticeForCUGirls. We bring you movies that have highlighted this issue.

Some Twitter users compared the situation to Nagarjuna Akkineni’s film Raju Gari Gadhi 2 (2017), and even said the actor had solved the case in the movie before it happened in Chandigarh University! The film is a Telugu adaptation of Malayalam movie Pretham (2016). The plot revolves around the mentalist Rudra (Nagarjuna). Samantha Ruth Prabhu plays Amrutha and commits suicide after a video where she is seen bathing is leaked online. Rudra eventually finds the culprit.

Released in 2011, the film Ragini MMS was partly based on the real story of a girl from Delhi named Deepika and partly on American Horror film Parnormal Activity. The film is about Rajkummar Rao and how he makes money by selling vulgar videos of girls, before he becomes the victim. Produced by Ekta Kapoor, this film also got a sequel Ragini MMS 2, which was released in 2014.

Starring Shraddha Kapoor and Taaha Shah, the film Luv Ka The End also explores the subject wherein the camera is used for an obscene purpose.

The film Dev D, starring Kalki Koechlin, is a current-day take on Devdas, and sheds light on how modern Chandramukhi was brought into the flesh trade.

Caught in the web