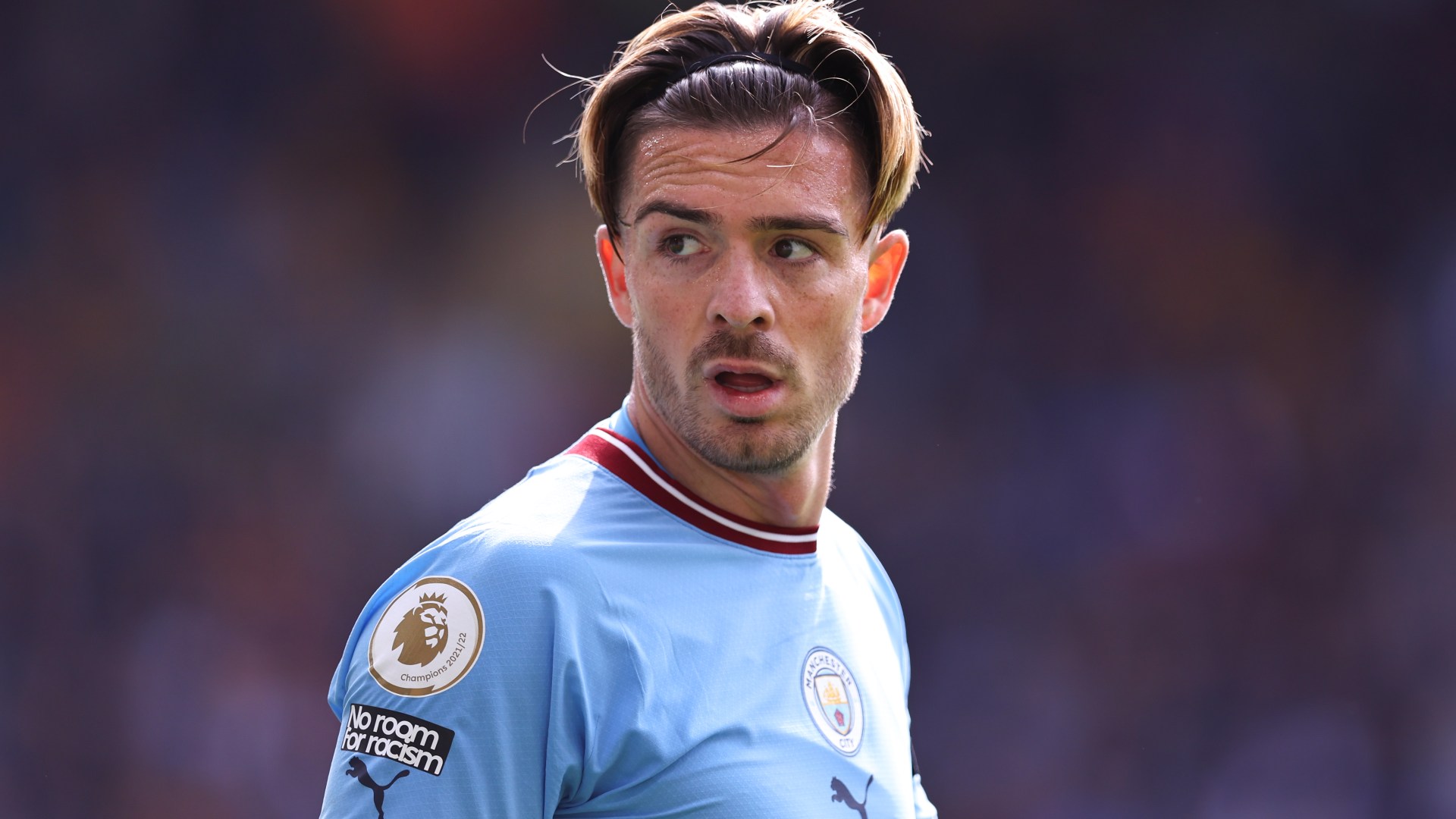 The international break means Game Week 7 is already wrapped up.

It was something of a reduced service at the weekend as just 14 of the 20 Premier League teams were in action due to fixture postponements.

Man United fan Stephen Jarvis was the gaffer who mastered the disrupted schedule most impressively as he amassed 116 points.

Stephen’s success this week hinged massively on Arsenal’s clean sheet away to Brentford on Sunday.

The former cashed in further as it was his header that opened the scoring in the 3-0 victory, his second goal of the season, and the Frenchman’s contributions at both ends of the pitch earned him the Star Man award.

Man City also enjoyed a straightforward 3-0 victory on the road at the weekend with Ederson (£4.7m) earning a 7+ rating on top of his clean sheet.

Stephen was among the 3.2% of Dream Team gaffers who were rewarded for their loyalty in Jack Grealish (£3.8m) when the Citizens’ No10 scored after just 55 seconds against Wolves.

The England international ended with a match rating of 8.6 which was enough for him to edge out Kevin De Bruyne (£7.4m) and Joao Cancelo (£7.4m) to claim the Star Man award.

Grealish had mustered just six points prior to Game Week 7 and looked relatively ineffective – it will be interesting to see whether his goal at Molineux kickstarts his campaign.

In contrast, Phil Foden (£5.5m) has been productive from the off, his goal on Saturday was his third of the season and he’s registered two assists as well.

Leicester are in a right pickle currently and their 6-2 defeat to Spurs on Saturday meant they’ve lost six of their first seven league games, with the other result being a draw.

James Maddison (£4.7m) scored his third goal in his sixth league outing to bank eight points despite the ultimately dismal result for his side.

Leicester’s No10 has 24 points overall which is very respectable, especially when compared to goalkeeper Danny Ward (£1.2m) who is currently languishing on -15 points – yes, that’s minus fifteen!

The most noticeable thing about Stephen’s front line is that it doesn’t include runaway points leader Erling Haaland (£8.4m)!

The Norwegian striker’s omission wasn’t a problem this week, although he did score against Wolves, as Spurs’ familiar double act combined for 38 points.

Son Heung-min (£5.5m) paid the price for his stuttering form when he was dropped to the bench against Leicester but responded with astonishing swiftness when he scored a 13-minute hat-trick after coming off the bench in the second half.

Harry Kane (£7.3m) scored the hosts first goal and set up one of Son’s to pocket his first double-digit haul of the campaign.

Last but not least, Gabriel Jesus (£5.6m) added seven points to Stephen’s total by virtue of a goal and a 7+ rating at Brentford, he was also booked so incurred minus one point.

116 points represents a mightily impressive effort from Stephen, especially as Martin Odegaard (£3.2m) didn’t feature at all, but you wonder how well he’s been doing overall without Haaland in his ranks.

Game Week 8 gets underway after the international break and looks to be a humdinger – there’s the north London derby and Manchester derby to negotiate before a full allotment of European fixtures.

Make sure your XI is in the best shape possible in preparation for that generous serving of football.