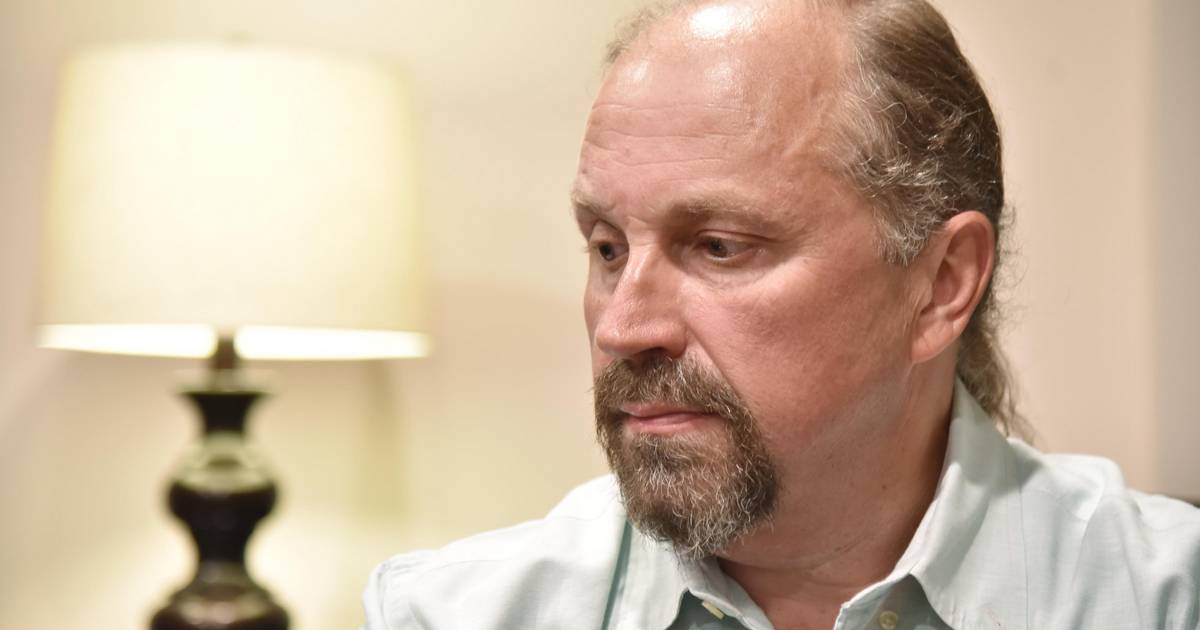 A DuPage County judge has barred Elmhurst police from releasing its reports about a murder case to the Daily Herald.

Judge Ann Celine O’Hallaren Walsh said Friday that releasing the records posed an “immediate threat” of prejudicing the right to a fair trial in the case of Ronald Dunbar, even though Dunbar did not object to the Daily Herald’s request for the materials.

Dunbar’s attorneys said in written submissions and court that they did not believe making police records public would hurt their client. Attorney Paul DeLuca argued an impartial jury could be obtained by questioning prospective jurors about what, if anything, they have read or heard about the case.

“Needless to say, I’m disappointed,” said Brendan Healey, the Daily Herald’s lawyer. “I believe that we have very strong arguments against the protective order. I’m disappointed the judge did not agree with those arguments.”

Dunbar 57, of Lombard, is charged with stabbing Karl Bomba to death in April 2021 outside the Spring Inn bar in Elmhurst.

In a news release announcing the charges, the state’s attorney’s office said the two got into a dispute inside the bar. The quarrel continued outside.

Dunbar is arguing he acted in self-defense.

During a hearing last week on a motion to suppress evidence and statements, an Elmhurst police detective testified that witnesses told him Bomba was drunk and loud, attacked a bartender and was thrown out of the bar.

According to a video played in court, Dunbar told police that he tried to remove Bomba from the bartender. Another video that police obtained, and also played in court, shows Bomba punching out a large window on the bar and punching the glass in the door.

Dunbar said he went outside and saw Bomba attack someone who was taking a picture of Bomba’s car’s license plate. Dunbar told police he was trying to help the man.

DeLuca said Dunbar is wrongly being prosecuted on a first-degree murder charge.

The Daily Herald had requested the police reports under the provision of the state’s Freedom of Information Act.

The law has exceptions for releasing records, including police records from ongoing investigations.