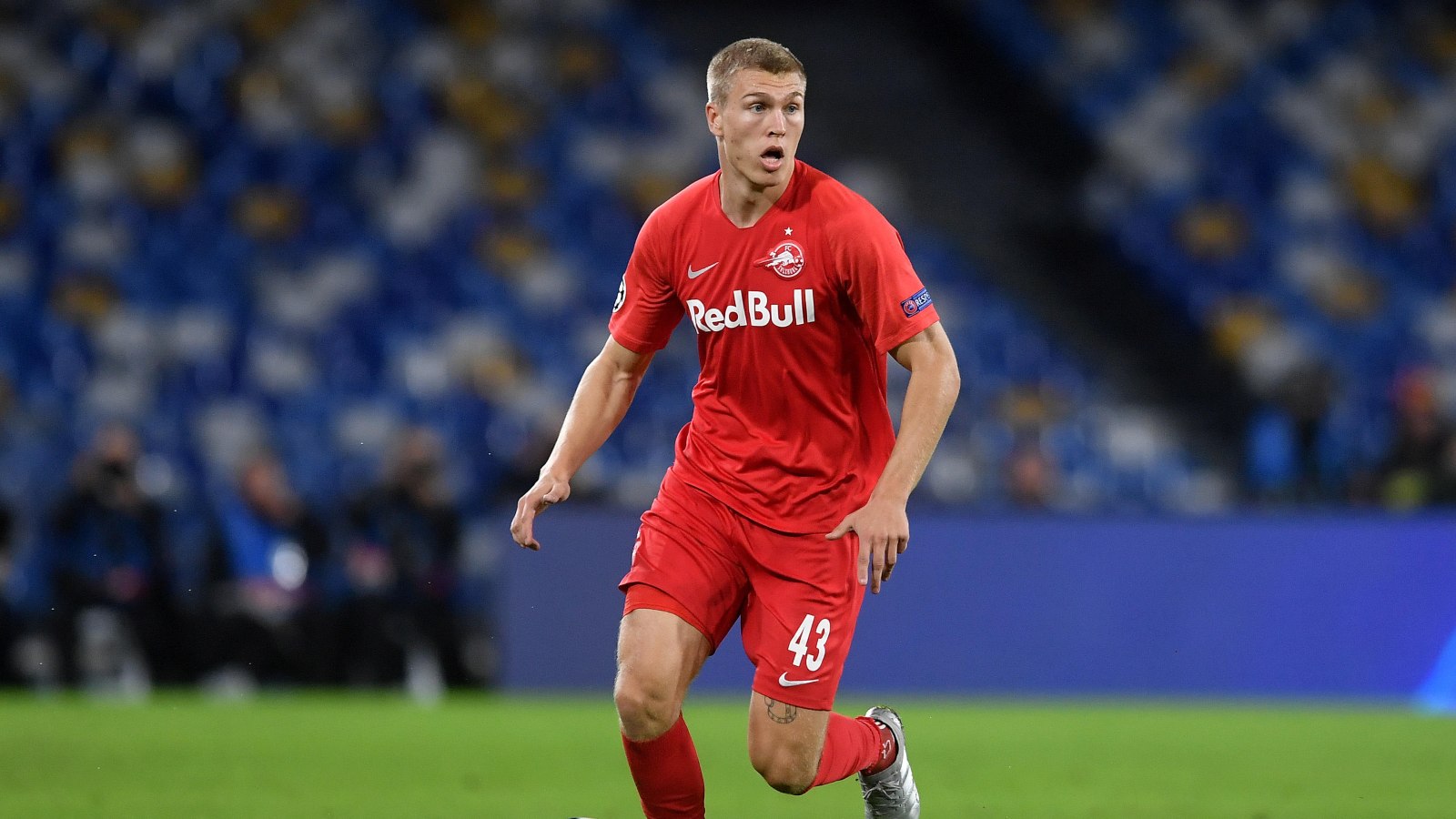 The Whites have already brought in one Salzburg star this summer after clinching a deal for long-term target Brendan Aaronson last month.

Leeds boss Jesse Marsch worked with both Aaronson and Kristensen when he was in charge in Austria and it looks like he has exploited those links to improve his squad last summer.

The west-Yorkshire side suffered a poor season initially under Marcelo Bielsa and then Marsch and only managed to secure their safety on the final day.

Leeds went into the final day of the season needing to better Burnley result at home to Newcastle as they travelled to Brentford.

Fortunately for the Whites, Burnley were beaten by Newcastle whilst Leeds went to Brentford and won to seal their Premier League safety.

Having done minimal transfer business last summer and none in January, the Leeds board faced criticism and they look to have learned from that by starting this summers window on the front foot.

Danish right-back Kristensen is expected to arrive at Elland Road this month after agreeing terms with Leeds, who have fought off competition from German side Borussia Dortmund and Brentford to sign the 24-year-old.

Danish right-back target Rasmus Kristensen looks all but set to choose #LUFC ahead of Brentford. Red Bull network appears to have told. Powerful player to miss out on. #BrentfordFC

Luke Ayling will now face strong competition from the Salzburg man for a starting role in Marsch’s side whilst Stuart Dallas could now move into midfield on a permanent basis once he returns from his serious leg injury.

One player who could be leaving Leeds this summer is midfielder Kalvin Phillips, but Gabby Agbonlahor doesn’t believe he is the right man for Manchester City, who he has been linked to.

“He doesn’t get in before Rodri so I’m not sure he’s the answer there.

“I like Cucurella but Man City have the whole world to choose from. They’ve got so many options so they are going to get the best of the best.

“Is he the very best out there? I don’t think so. I’m sure there are better options that Man City are looking at.”