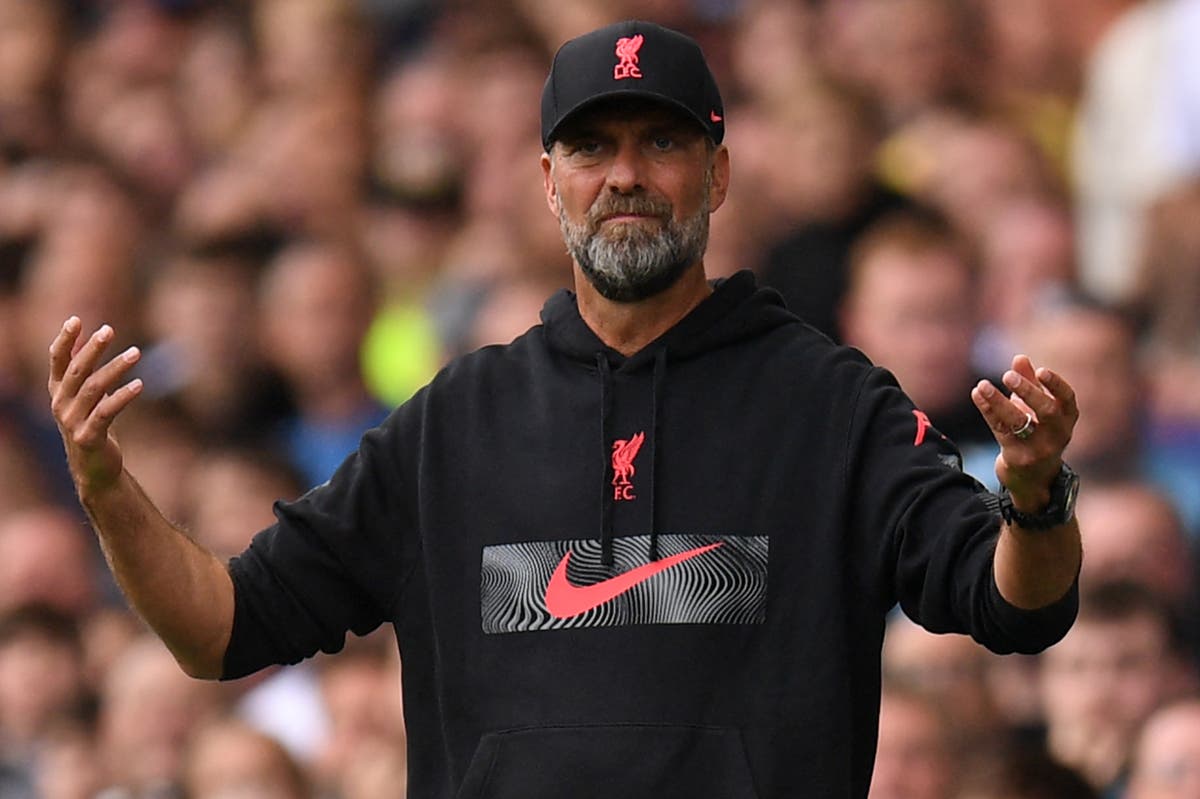 Jurgen Klopp’s side got their Champions League campaign off to the worst possible start last week, as they were hammered 4-1 by Napoli in Italy to continue what has been a poor start to the season.

The Reds have already dropped points in four Premier League matches, almost half as many as in the entirety of last season, and cannot afford too many more slip-ups in Europe.

Ajax will believe they can cause a vulnerable Liverpool back-line real problems, after a classy win over Rangers that leaves them top of Group A after the opening match.

Where to watch Liverpool vs Ajax

TV channel: In the UK, tonight’s match will be televised live on BT Sport 2, with coverage beginning at 7pm BST ahead of an 8pm kick-off.

Live stream: BT Sport subscribers will also be able to watch the game online via the BT Sport website or app.