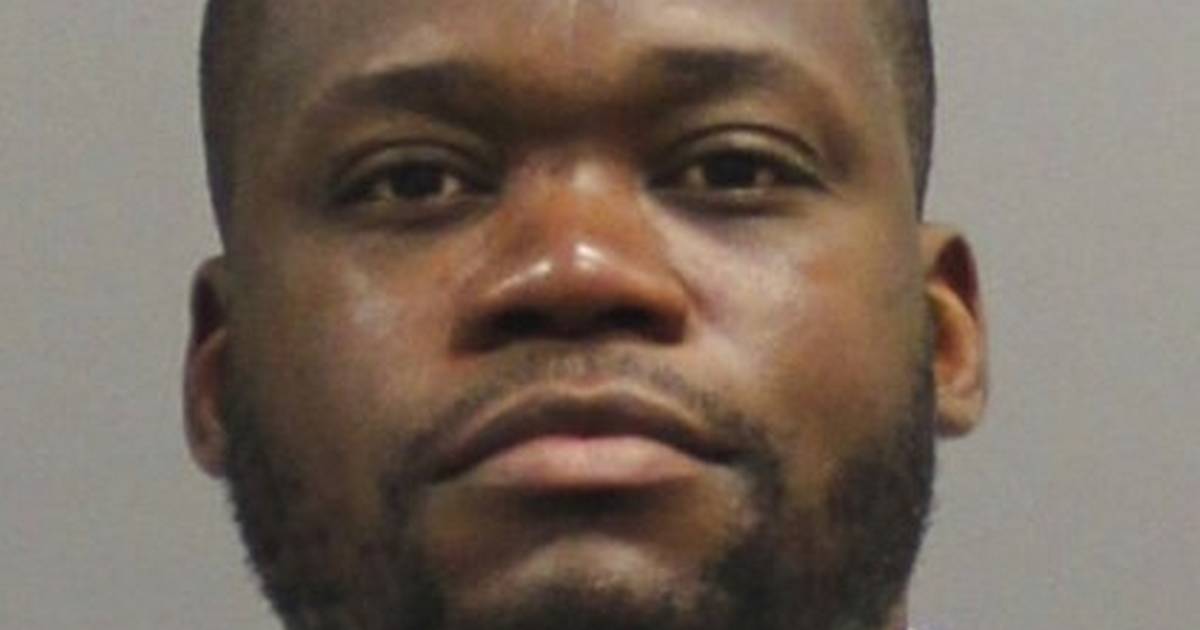 ST. PAUL, Minn. — A Minneapolis man has been charged with three counts of murder and three counts of attempted murder in a weekend shooting that left three people dead and two wounded, according to a criminal complaint made public Friday.

Authorities say 41-year-old Antonio Dupree Wright walked into a St. Paul duplex through the back door on Sept. 4, raised a gun, and started shooting the people inside. According to a probable cause statement, he first shot 44-year-old Maisha Spaulding in the head as she sat on a couch. He then shot 33-year-old Angelica Gonzales in the face and shot 42-year-old Cory Freeman as he tried to run away. All three died.

Wright, who was wearing a ski mask, kept shooting others in the duplex, prosecutors said. A man and woman were found outside with gunshot wounds, and another man had rolled under a couch during the attack and survived, according to the complaint.

One of the men who survived, identified as SA, said Wright is a heroin dealer who has been paranoid and believed he was being tracked by federal authorities. SA told police that Wright has a connection to the Vice Lords and to Chicago, and thought the people he shot were snitching on him, according to a statement of probable cause.

Prosecutors say Wright is in custody in Chicago, where he was arrested Wednesday, and will make his first appearance in Ramsey County District Court after he is extradited to Minnesota. It was not immediately clear if Wright had an attorney to comment on his behalf.

Wright is also charged in Ramsey County with kidnapping and attempted murder from an incident two days prior in which he allegedly put a gun to the head of a man he thought had snitched on him after the man overheard Wright discussing a murder, the complaint says. In that case, Wright allegedly shot the man four times when the man fled.

Wright has eight prior felony convictions, including for third-degree assault, armed robbery and cocaine possession, prosecutors said. At the time of the shootings, Wright was under supervision following his release from prison for a drug case, according to a state Department of Corrections record.