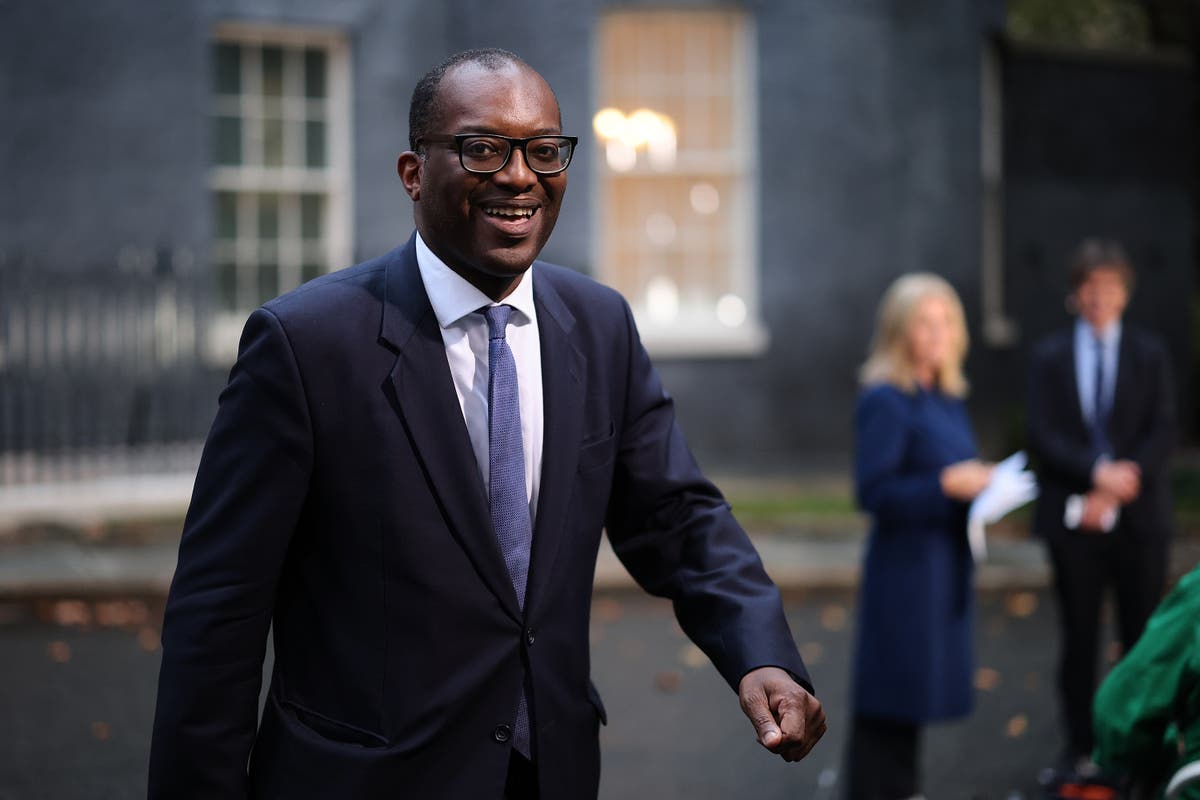 wasi Kwarteng will take to the despatch box on Friday morning to unveil a mini-budget expected to include billions of pounds of tax cuts.

The Chancellor will announce sweeping moves intended to rev up the economy in the “fiscal event” at around 9.30am.

The Government is dubbing it a “growth plan” at a time when the UK faces a cost-of-living crisis, recession, soaring inflation and climbing interest rates.

Mr Kwarteng is expected to tell the House of Commons: “Growth is not as high as it needs to be, which has made it harder to pay for public services, requiring taxes to rise.

“This cycle of stagnation has led to the tax burden being forecast to reach the highest levels since the late 1940s.

“We are determined to break that cycle. We need a new approach for a new era focused on growth.”

The Chancellor already confirmed ahead of his mini-budget that the national insurance hike introduced by Boris Johnson’s government to pay for social care and tackling the NHS backlog will be reversed.

He is also set to axe the planned increase in corporation tax from 19% to 25%, and scrap the cap on bankers’ bonuses as part of wider City deregulation.

It has also been reported that he will cut stamp duty in a further attempt to drive growth.

Proposals to fast-track a scheduled 1p cut to income tax and to slash VAT from 20% to 15% across the board are reportedly also being considered.