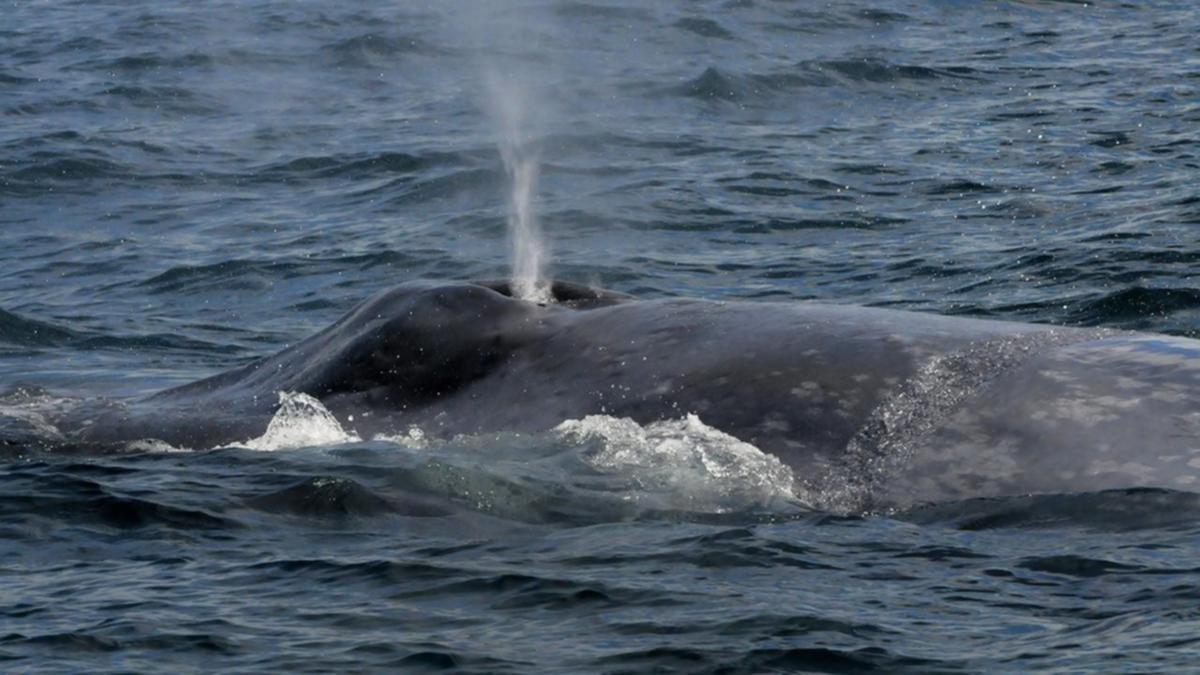 Five people have died after a fishing boat with 11 people on board capsized near the South Island of New Zealand on Saturday morning.

Police say the 8.5 metre Kaikoura charter boat flipped at Goose Bay after a collision, suspected to be with a whale, but the cause has not yet been confirmed.

One witness said that around 11am she saw an upturned boat in the water with a sole person sitting on top waving their arms, according to NZ media outlet Stuff.

The boat is believed to belong to a local fishing charter business, and a group of women were on board. Six were rescued.

The capsized boat triggered a large search operation, which went on for several hours throughout the afternoon, as divers and helicopters attempted to locate those onboard.

By 4pm local time, the boat, which was previously face down in the water, was towed to shore.

Kaikoura Mayor Craig Mackle told The Associated Press six people were safety brought back to shore, but the water was “bloody cold” and the outcome for anybody who fell overboard was not likely to be good.

Mackle said the water was calm, and the assumption was that a whale had surfaced from beneath the boat and flipped it.

He said there were sperm whales in the area, and some humpback whales traveling through.

“It always plays on your mind that it could happen,” Mackle said about the possibility of a boat and whale colliding, due to the frequency of whales in the area.

Mackle said the incident was a “tragic event” that affects the whole community.

When is Queen Elizabeth’s funeral due to be held?