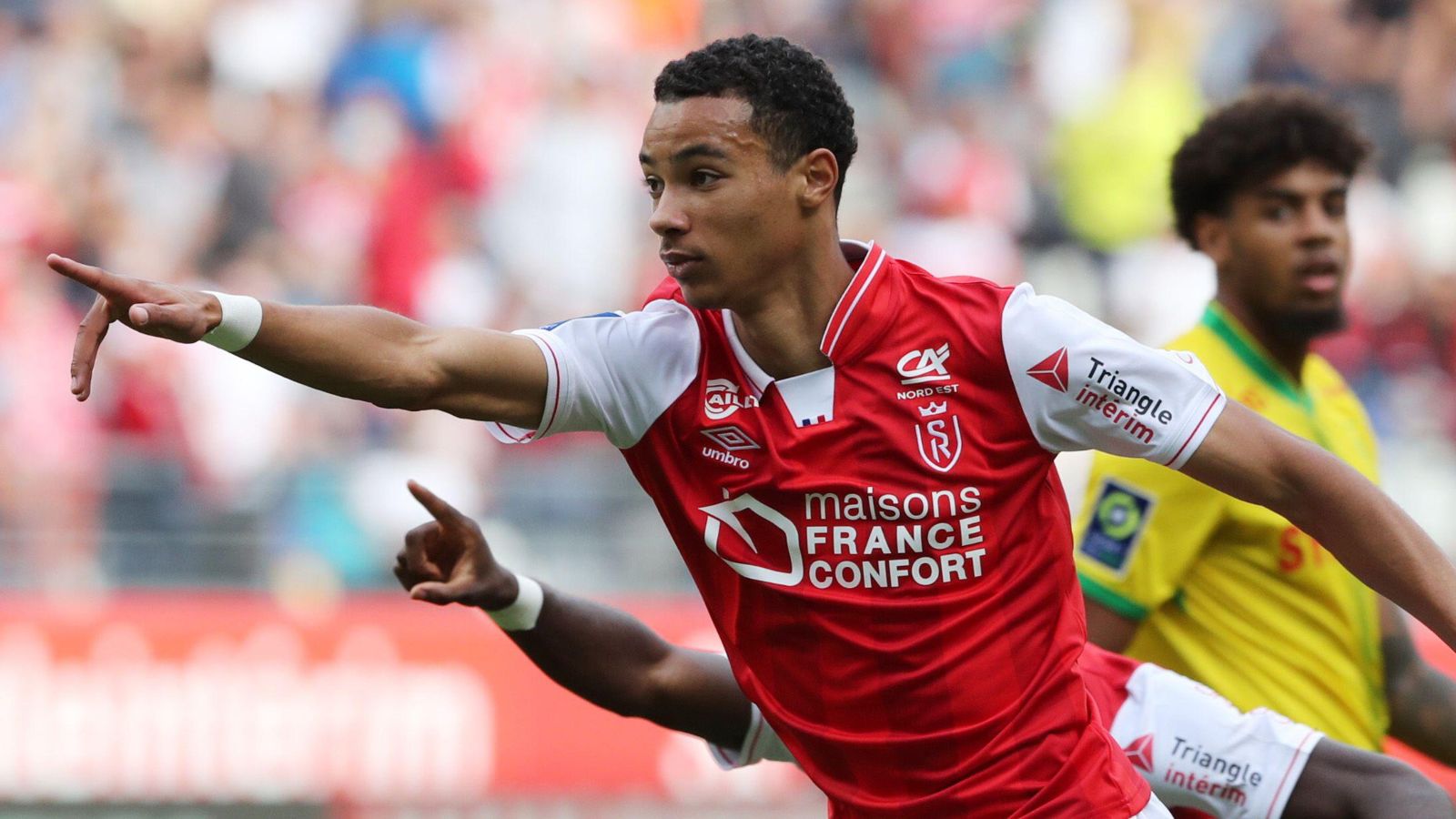 Newcastle United have reportedly ‘agreed a five-year deal’ with Reims striker Hugo Ekitike and they are “getting closer” to signing him.

The 19-year-old was heavily linked with a move to the Magpies in January. Arsenal and Man Utd have also been eyeing him of late.

Ekitike established himself as a regular for Reims in Ligue 1 during the 2021/22 campaign. He scored eleven goals in 26 appearances.

The attacker has been capped at U20 level for France and his contract is due to expire in 2024.

Newcastle ended up 11th in the Premier League in 2021/22 and they are expected to be busy in the transfer market this summer.

Fabrizio Romano has revealed via Twitter that Ekitike has ‘agreed a five-year deal’ to join Newcastle.

His move is ‘getting closer’ as the ‘final details’ now need to be discussed.

It is stated that the fee for Ekitike will be €30m plus an extra €5m in add-ons.

Elsewhere, a Brazilian journalist has told Neymar to either stay at Paris Saint-Germain or “go to a club like Newcastle” this summer as he has “two options”.

The Brazil international has contributed 13 goals and six assists in 22 Ligue 1 matches this season as Paris Saint-Germain won the title.

Since joining PSG in 2017, the 30-year-old has bagged 100 goals in 144 appearances in all competitions but doesn’t have a Champions League trophy to show for it.

Last week ESPN Brasil claimed that Newcastle is a ‘viable option’ for Neymar with the Geordies expected to be ‘aggressive’ in the summer transfer market.

And now Brazilian journalist Rodrigo Oliveira has told Calciomercato that he thinks Neymar has two options in the summer market and one could be to move to Newcastle.

Oliveira said: “There will be problems between him and PSG. The player is not playing as expected and in Qatar, France, they don’t appreciate his behaviour, but the player earns a lot. I’m sure Neymar wants to leave the Parisians, but I don’t know who can pay him.

“There are two options: Neymar stays at PSG and tries to show off; the other chance is to go to a club like Newcastle, able to afford the figures that gravitate around Neymar.”