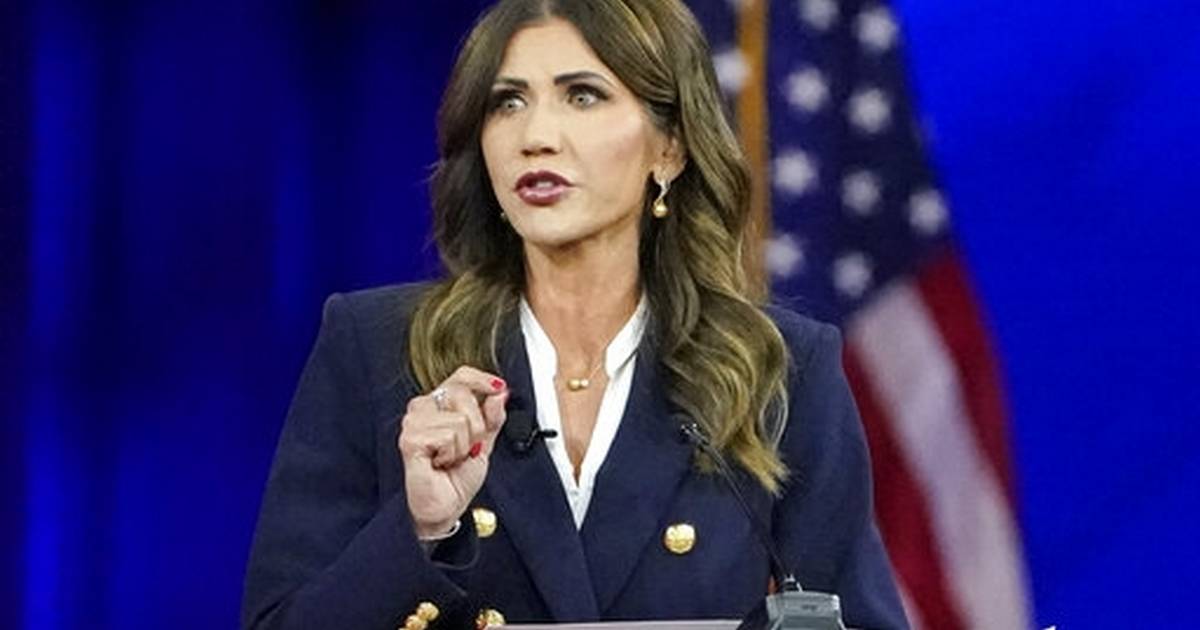 SIOUX FALLS, S.D. — South Dakota Gov. Kristi Noem asked a state ethics board to dismiss a complaint against her without a public hearing and to seal off certain records, documents released Friday by the state’s Government Accountability Board show.

The Republican governor argued in an April motion that the state’s attorney general, a fellow Republican who filed the complaint, was out for political retribution and should be removed from the complaint. Noem had pushed for him to resign and later for his impeachment over his involvement in a fatal auto accident.

The attorney general’s complaint was sparked by a report from The Associated Press last year that Noem had taken a hands-on role in a state agency shortly after it moved to deny her daughter a real estate appraiser license.

The South Dakota Legislature’s audit committee, controlled by Republicans, unanimously approved a report in May that found Noem’s daughter got preferential treatment.

The records released Friday provide new insight into an episode that the board has deliberated mostly in secret for nearly a year. The three retired judges who evaluated the ethics complaint unanimously found last month that there was enough evidence for them to believe that Noem ‘engaged in misconduct” by committing malfeasance and a conflict of interest.

The board has said ‘appropriate action’ would be taken against Noem, though it didn’t specify the action. It’s also not clear whether Noem will request a contested case hearing before the board to publicly defend herself against the allegations.