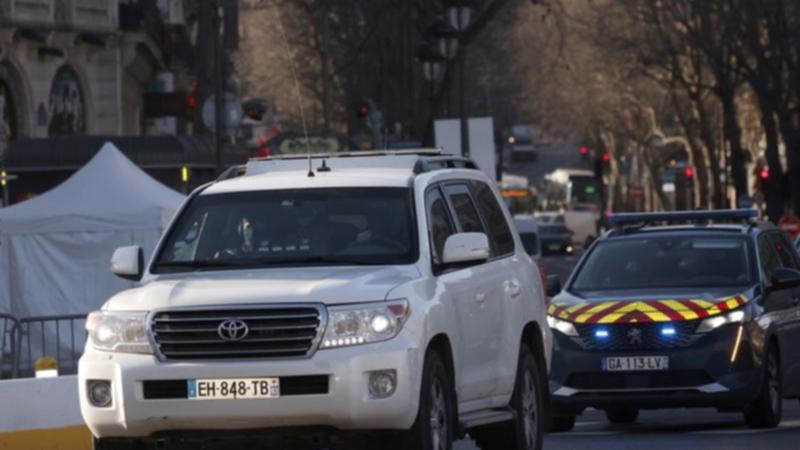 The main defendant in the November 2015 Paris attacks trial has justified the carnage that left more than 130 people dead as a response to French military action against the Islamic State group in Syria but says he did not kill anyone.

Salah Abdeslam, the sole surviving member of the IS cell that struck Paris on that Friday night with shootings and bomb blasts, said the military had killed civilians during its operations, therefore he had grounds to kill members of the French public.

It was the first time the 32-year-old had undergone questioning in court since the trial opened in September and he willingly provided answers for several hours.

The judge, trying to fathom the motivation for the attacks, asked him: “Do you really believe that this will change French politics?”

Abdeslam failed to give a clear answer to the judge.

But he said that his cell attacked restaurants, cafes, the Bataclan concert hall and a stadium because the members lacked the aircraft and equipment to respond militarily to French targets in Syria.

Abdeslam was said to have have possessed an explosive belt but did not detonate it during the onslaught.

He instead threw it away in a suburb where it was later found.

“I didn’t kill anyone and I didn’t hurt anyone,” he argued, saying he had a change of heart about following through with assault.

However, he said he remains a steadfast supporter of the IS extremist group.

Twenty men are on trial for the attacks including Abdeslam, who is charged with among other things murder linked to a terrorist organisation.

After the attacks, Abdeslam fled to Belgium where he was tracked down and arrested in March 2016.

Abdeslam had grown up in the Molenbeek district of Brussels, an area well-known for being a hotbed of Islamist activity.

Most of the defendants face life or 20-year sentences on a range of charges from providing logistical support to planning the attacks and weapons offences.

Six are being tried in absentia, with five of them believed to have died in Syria since the attacks.

One is being detained on terror charges in Turkey.

Abdeslam himself has already been been found guilty in Belgium in relation to a shoot-out that ensued when authorities arrested him in Brussels in 2016.