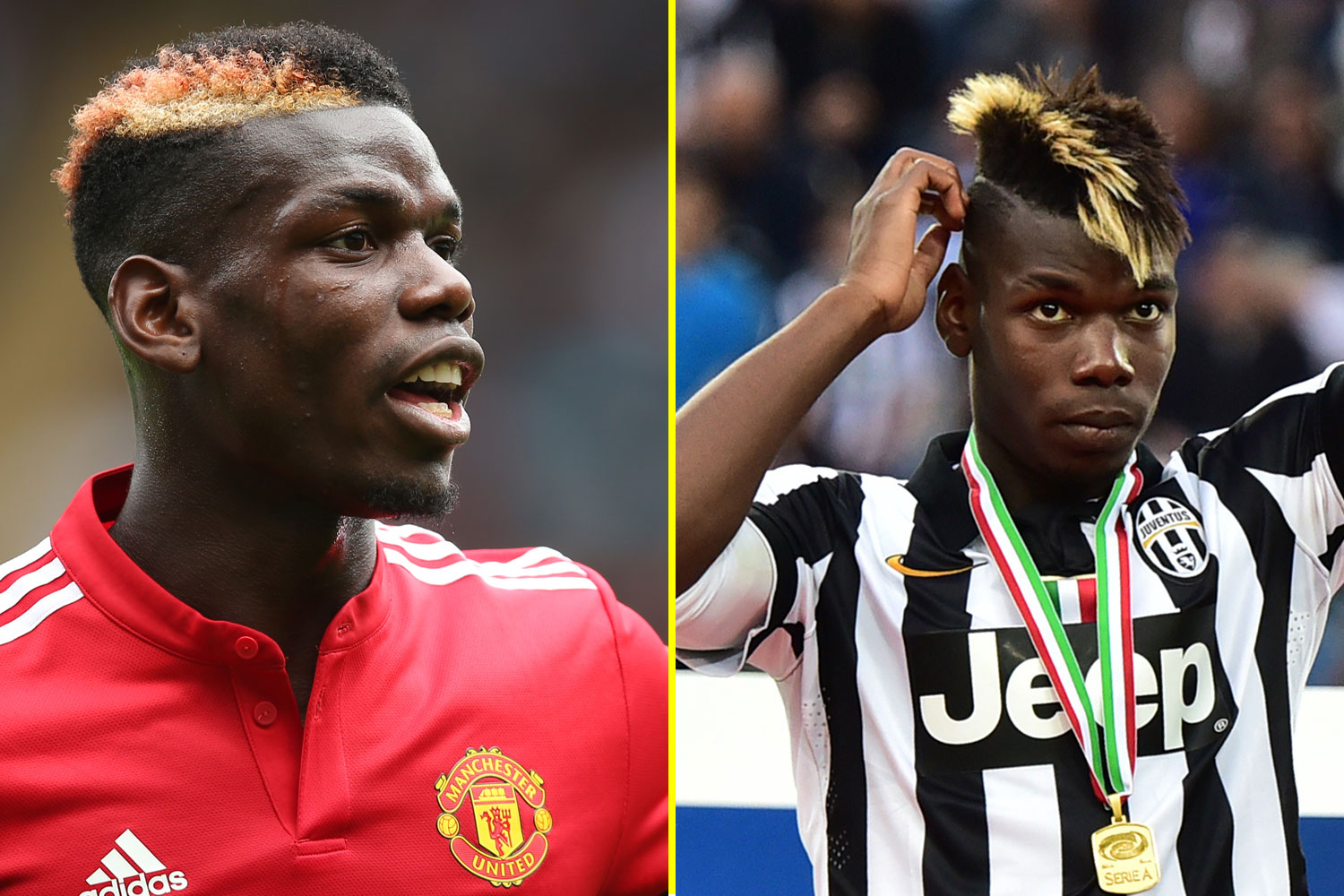 Paul Pogba is inching closer to a return to Juventus after announcing his departure from Manchester United for a second time.

Pogba took to social media to confirm his United exit on Wednesday as rumours around a return to Turin intensified with Juve fans showering his comments section with the word #pogback.

According to Goal.com journalist Romeo Agresti, Pogba’s return to the Old Lady was ‘one step away’ with a deal looking increasingly likely.

Last month, Italian journalist Nicolo Schira revealed the figures involved in the deal with the World Cup winner expected to sign a three-year deal worth €8million a year and €2m in bonuses.

Pogba endured a mixed spell at Old Trafford since returning to the club in 2016 when Jose Mourinho stumped up a then world-record fee of £89.3m to land the star.

A mixture of injury and loss of form culminated in a barrage of frustration from sections of United’s support despite the Frenchman helping the club win the League Cup and Europa League in 2017.

They were his only successes in an underwhelming second stint at Old Trafford but Pogba did win the World Cup with France in 2018, scoring in the final against Croatia.

But further frustration boiled over on his return to Manchester with some fans pointing to a disparity between his performances for United and Les Bleus.


Ten Hag told Lang to ‘shut up’ before Arsenal interest, and he wants Real Madrid deal

United tried on multiple occasions to tie Pogba down to an improved deal to avoid him leaving on a free transfer for a second time.

In the end they were unable to convince the 29-year-old that the club was moving in the right direction.

Not even the appointment of exciting Dutch manager Erik ten Hag and the return of Cristiano Ronaldo last summer has been able to sway the midfielder into committing his future to the club.

Paris Saint-Germain had been strongly linked with Pogba and were close to striking a deal last summer but the move was stopped in its tracks when the Parisian’s learned of Lionel Messi’ availability, instead opting to tie up a deal for the Argentine.

But it looks as though Pogba will be packing his bags for a return to Juventus where he spent four trophy-laden years between 2012 and 2016, winning four Serie A titles and securing two Coppa Italia triumphs.

Offer Of The Day