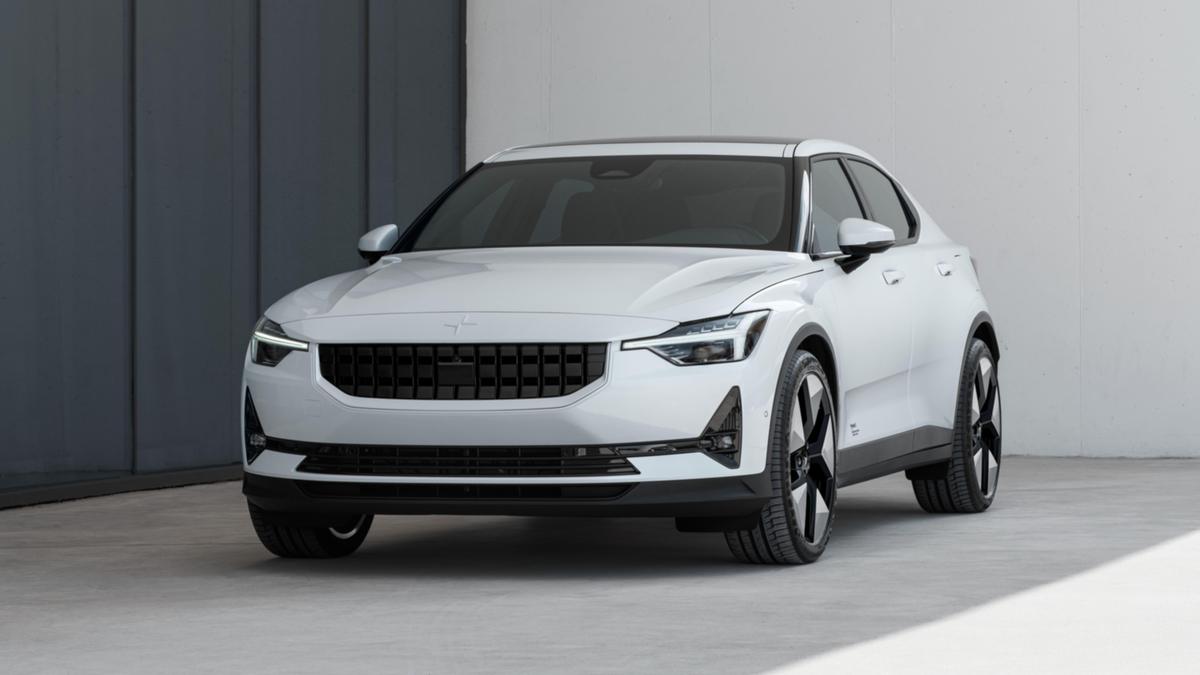 Close to half of Australians (44 per cent) plan to be driving an electric car within 10 years, and a quarter within five, according to research commissioned by Swedish-Chinese EV brand Polestar.

Likewise, almost half (48 per cent) of those surveyed want internal combustion car sales banned from 2035 – reflecting the policies of Europe and California, and the Australian Capital Territory.

More than one-third (34 per cent) of consumers want ICE banned earlier, by 2030.

These findings come from a worldwide survey paid for by Polestar, and conducted by GlobeScan, of 18,000 everyday people in 19 countries across Europe, North America and Asia, plus Australia – one of the company’s initial expansion markets beyond its launch strongholds.

Samples were designed to be nationally representative across all demographics. However, we have not seen how the questions were worded, and if they were leading.

The key take-away, obviously put through Polestar’s lens as a publicly listed EV brand, is that “consumers are ready – action from car makers and policy lags behind”.

“As climate leaders meet this week in New York City, and with COP27 around the corner, it is clear there is climate meeting fatigue,” said CEO Thomas Ingenlath.

“But companies and consumers can become the antidote to that. While we don’t write the policies, we have the power to act now and drive real change. We have a responsibility, and it is up to us to send a signal and show we’re ready.

“… With just 1.5 per cent of the vehicles on the road being electric today, it is clear we are living in an EV bubble, not an EV boom. This decade is the most critical we have ever faced when it comes to not overshooting the Paris agreement.

“We need governments to lead the charge with robust policies, both on infrastructure and addressing electricity prices so that drivers can confidently go electric, but more importantly, car makers must act now and not wait for policy changes.”

From an Australian-market perspective, EVs hit a new record 4.4 per cent market share in August.

Polestar has sold 694 of its Tesla Model 3-rivalling Polesar 2 sedans in Australia this year, out of 14,524 EVs sold in total YTD.

The Gothenburg-headquartered company plans to launch a new vehicle each year from 2022, starting with the Polestar 3 large SUV.