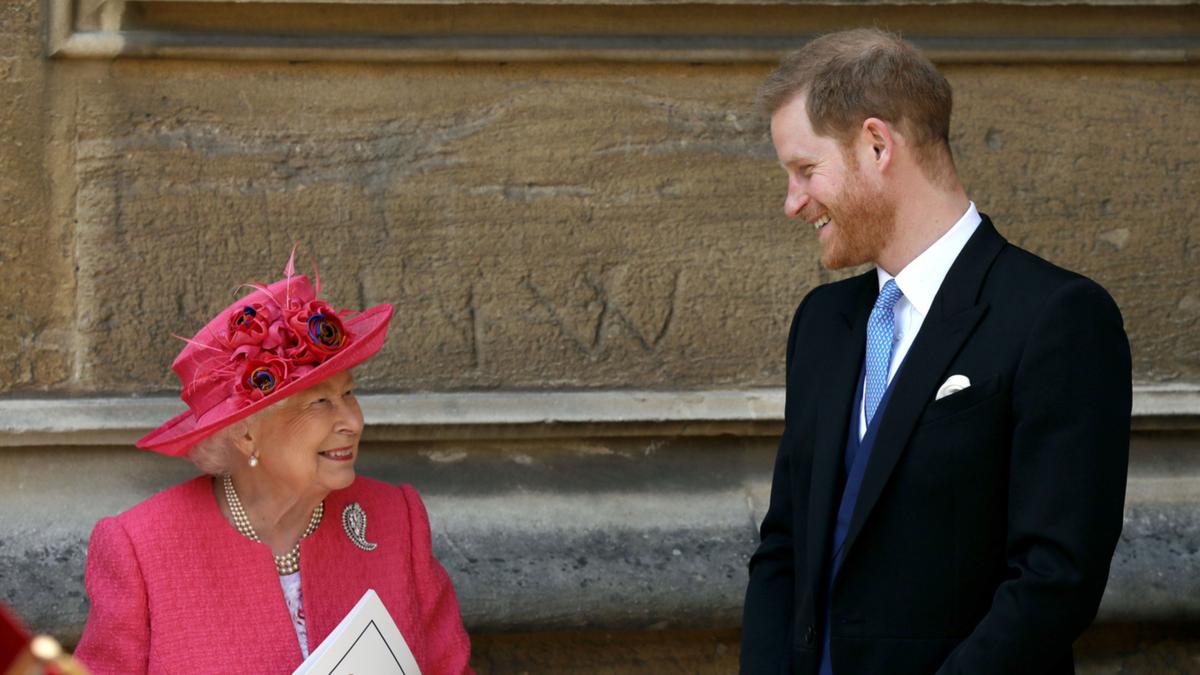 The option to wear military dress only applies to working members of the royal family, but the same ban will not apply to Prince Andrew, even though he was stripped of his military titles.

WATCH THE VIDEO ABOVE: Prince Harry’s official tribute to the Queen

The disgraced Prince Andrew will be allowed to wear his uniform to the final vigil for Queen Elizabeth II in Westminster Hall as “a special mark of respect” to his late mother, a royal source told reporter and friend of the Sussexs Omid Scobie.

Andrew will reportedly not be permitted to wear military dress to any ceremonial events other than the final vigil.

It comes after the Duke of York’s military affiliations and royal patronages were returned to the Queen early last year, shortly before he settled a sexual assault civil lawsuit in the US.

The decision is thought to be another blow for the Duke of Sussex, who referred to his grandmother as his “commander-in-chief” in an official statement mourning the Queen.

Prince Harry served in Afghanistan twice, firstly as a Forward Air Controller in 2007-08 and again as an Apache Pilot between September 2012 and January 2013.

He officially stepped down from royal duties with Meghan Markle in 2020.

The couple appeared with his Prince William and his wife Kate for a walk to see the tributes and flowers left outside Windsor Castle and meet well-wishers, in a show of unity for the family.

As the Queen’s coffin procession was underway, Prince Andrew was walking in a morning suit while his siblings King Charles III, Princess Anne and Prince Edward were wearing military uniforms.

WATCH IN THE VIDEO BELOW: A look inside the vigil for the Queen

Harry’s tribute to the Queen

Harry paid tribute to his late-Grandmother on Monday, cherishing his memories with the monarch.

“Granny, while this final parting brings us great sadness, I am forever grateful for all of our first meetings – from my earliest childhood memories with you, to meeting you for the first time as my Commander-in-Chief, to the first moment you met my darling wife and hugged your beloved great-grandchildren,” he wrote.

“I cherish these times shared with you, and the many other special moments in between.

“You are already sorely missed, not just by us, but by the world over.

“And as it comes to first meetings, we now honour my father in his new role as King Charles III.”

Harry also paid tribute to the Queen’s ”commitment to service and duty”.

“She was globally admired and respected. Her unwavering grace and dignity remained true throughout her life and now her everlasting legacy,” he said.

“Thank you for your infectious smile.

“We, too, smile knowing that you and grandpa are reunited now, and both together in peace.”

He also made reference to the Queen’s own words when her husband Prince Philip died: “Life, of course, consists of final partings as well as first meetings”.