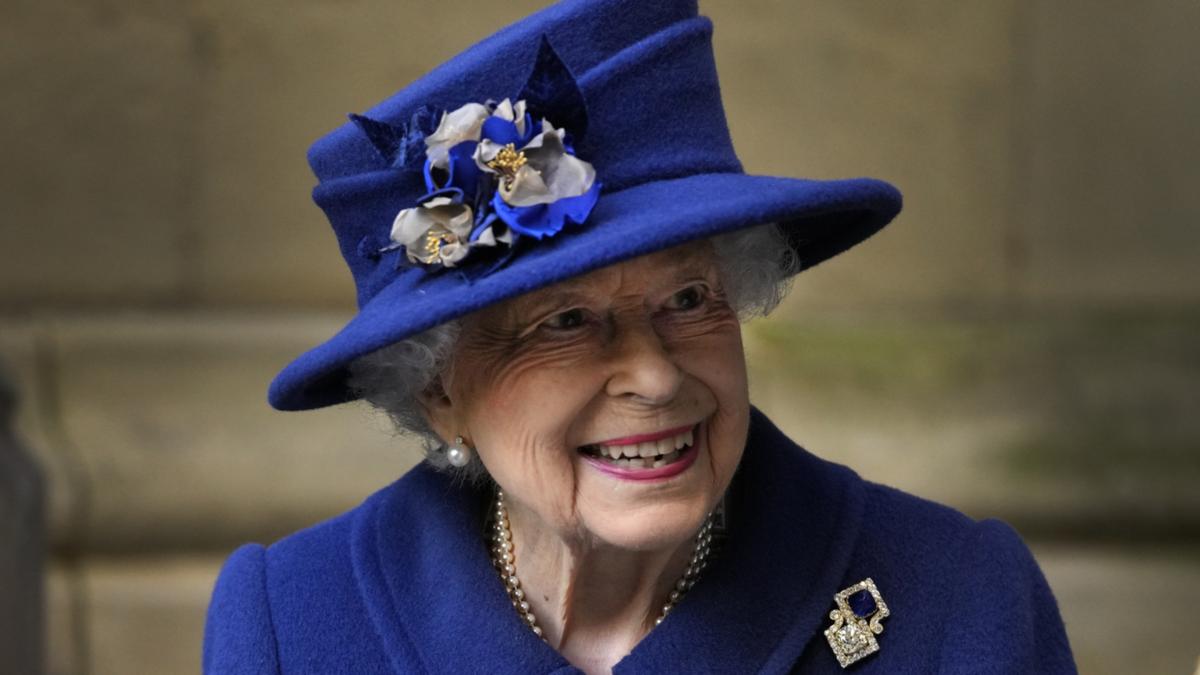 Queen Elizabeth’s death has plunged the world into mourning – and preparations are now underway for the beloved monarch’s funeral.

While the date of her funeral has not been announced, it traditionally takes place 10 days after “D-Day” – the date of the monarch’s death.

WATCH THE VIDEO ABOVE: When will the Queen’s funeral take place?

However, because of the lateness of the announcement of the Queen’s passing, “D-Day” was shifted from Thursday, September 8 to Friday, September 9.

That means the funeral will most likely be held on Monday September 19, at the end of the official mourning period.

King Charles III will make the final decision on the date of his mother’s funeral.

If the Queen had died in England, “Operation London Bridge” would now be underway.

But because she died in Scotland, the lesser-known “Operation Unicorn” has been put into effect.

The operation is so-called because the unicorn is the national animal of Scotland.

It means the Queen’s body will first be carried in procession through the streets of Edinburgh so mourners can pay their respects before going to London.

First, Queen Elizabeth will lie in state at the official royal residence in Edinburgh, Holyroodhouse, for one day.

She will then travel in procession up Edinburgh’s historic Royal Mile to St Giles’ Cathedral, the second venue where people can pay their respects.

Royals expert Russell Myer told Weekend Sunrise, Queen Elizabeth will then travel to London via RAF aircraft, not by train, the Queen’s favoured mode of transport.

The reasons for the change are not known at this stage.

“We’re not too sure why those plans have changed because the plans have been held for a long, long time,” Myers said.

“Royal train had been Her Majesty’s preferred mode of transport, but it does appear that she will be taken, once she lies in state in Scotland for people to pay their respects, that she will be brought back via RAF aircraft.”

Once Queen Elizabeth’s body is in England, Operation London Bridge kicks in.

She will be taken to Buckingham Palace’s Throne Room before being taken by gun carriage to Westminter Hall, where she will lie in state for four days.

On the day of the funeral, Queen Elizabeth’s coffin will be carried to Westminster Abbey as the chimes of Big Ben ring out across London.

He will travel from Buckingham Palace to St James’ Palace to meet the Accession Council.

His wife, Queen Consort Camilla, and eldest son, Prince William, are expected to attend as Charles is formally proclaimed King.

The Accession will be televised for the first time in history, given that it was 70 years ago that Queen Elizabeth acceded to the throne – and in 1953 television was a relatively new phenomenon.

Watch: Doctor reveals why Queen may have died after being pictured just two days before her death

Gun salutes will fire from the Tower of London, Hillsborough in Scotland and Cardiff in Wales.

From midday, Prime Minister Liz Truss will be in Parliament for the tributes and oaths to His Majesty the King before the Prime Minister and Cabinet have an audience with the King.

Once these formalities are out of the way, the main focus will be on farewelling the Queen.

The Queen’s funeral service will be held at Westminster Abbey before she is laid to rest at King George VI Memorial Chapel at Windsor Castle.

The funeral, which will be televised, will not be open to the general public, but around 2000 guests are expected to attend.

Her coffin will be laid next to her parents, and Prince Philip, who was laid to rest in St George’s Royal Vault in Windsor Castle, will be moved and placed next to his wife.