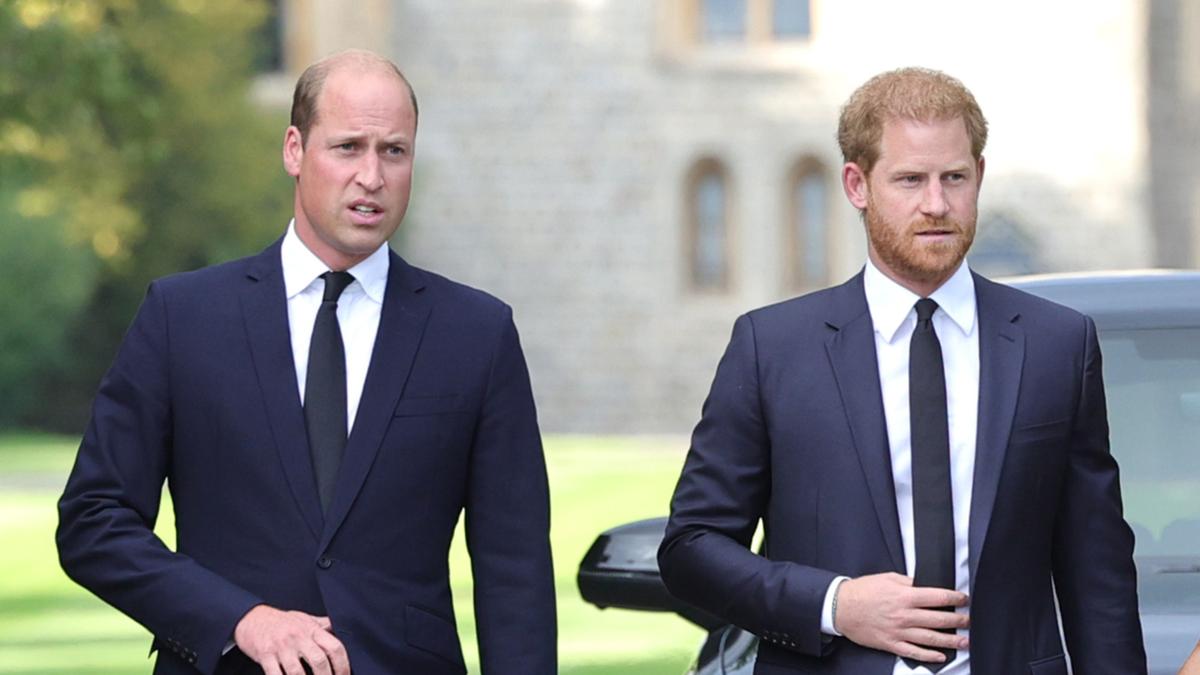 Prince Harry reportedly “ate separately in a different house” from his father King Charles and brother Prince William on the night of the Queen’s death.

When doctors were “concerned” for the Queen’s health last week, family members rushed up to Balmoral Castle in Scotland, with the Duke of Sussex being the last member to arrive.

WATCH THE VIDEO ABOVE: Harry, Meghan, William and Kate meet the public after Queen’s death.

According to a source, the rift between the brothers was clear, with Harry allegedly refusing a seat on the plane that flew William and their uncles Prince Edward and Prince Andrew to Scotland, The Sun reports.

Instead, Harry arrived solo on a separate plane that landed in Scotland as news of his grandmother’s death broke worldwide.

Once Harry arrived at Balmoral he reportedly stayed with Princess Anne, Prince Andrew and Prince Edward.

This was away from the second half of the family, who retreated to King Charles’ home Birkhall on the Balmoral Estate.

“Two dinners were being hosted on the royal estate that night and there was a clear divide,” the source told The Sun.

Despite these reports, William and his wife Kate, Princess of Wales publicly extended an olive branch to Harry by inviting him and wife Meghan, Duchess of Sussex to greet crowds alongside them over the weekend.

The united front from the former “fab four” made headlines worldwide, as it was the first time they have been seen together publicly since 2020.

Along with the public reunion, Harry broke his silence, releasing a statement on Monday following the Queen’s death.

“Granny, while this final parting brings us great sadness, I am forever grateful for all of our first meetings – from my earliest childhood memories with you, to meeting you for the first time as my commander-in-chief, to the first moment you met my darling wife and hugged your beloved great-grandchildren,” he wrote.

“I cherish these times shared with you, and the many other special moments in between.

“You are already sorely missed, not just by us, but by the world over.

Tribute to the Queen

“And as it comes to first meetings, we now honour my father in his new role as King Charles III.”

Harry also paid tribute to the Queen’s ”commitment to service and duty”.

“She was globally admired and respected. Her unwavering grace and dignity remained true throughout her life and now her everlasting legacy,” he said.

“Thank you for your infectious smile.

“We, too, smile knowing that you and grandpa are reunited now, and both together in peace.”

He also made reference to the Queen’s own words when her husband Prince Philip died: “Life, of course, consists of final partings as well as first meetings”.