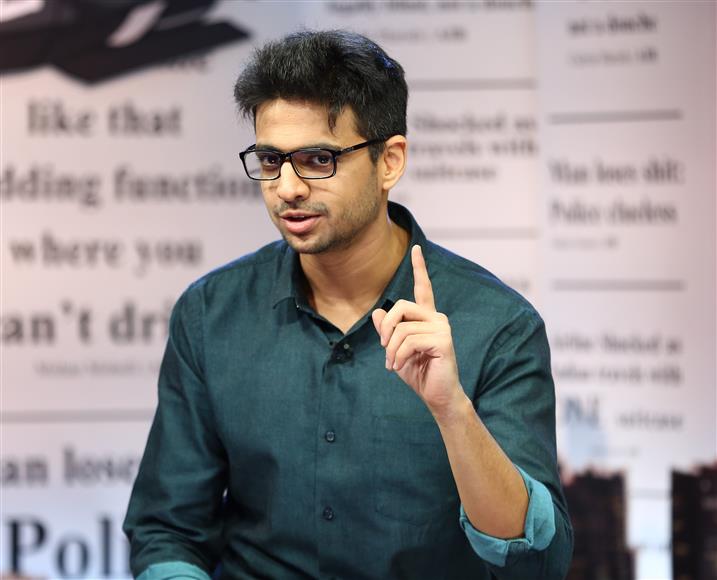 Stand-up comedian Atul Khatri took to social media on Wednesday (September 21) and expressed grief over Raju Srivastava’s demise. While Atul was all praise for Raju, a comment on his post went viral for wrong reasons. The comment was made by AIB-fame comic Rohan Joshi. Rohan wrote, “We haven’t lost a thing…Raju Srivastava took every opportunity he ever got to run down new comics, especially after the wave of stand-up started. He went on every news channel and criticised upcoming artistes, and called their comedy offensive just because he couldn’t understand it, and that new stars were rising. He might have told a few good jokes, but he understood nothing about the spirit of comedy or defending someone’s right to say something even if you don’t agree.”

After getting trolled, Rohan apologised and wrote: “Yehi soch kar delete kiya kyunki after a minute of anger, I realised today is not about my personal feelings. Sorry if it hurt and thanks for the perspective.” — TMS