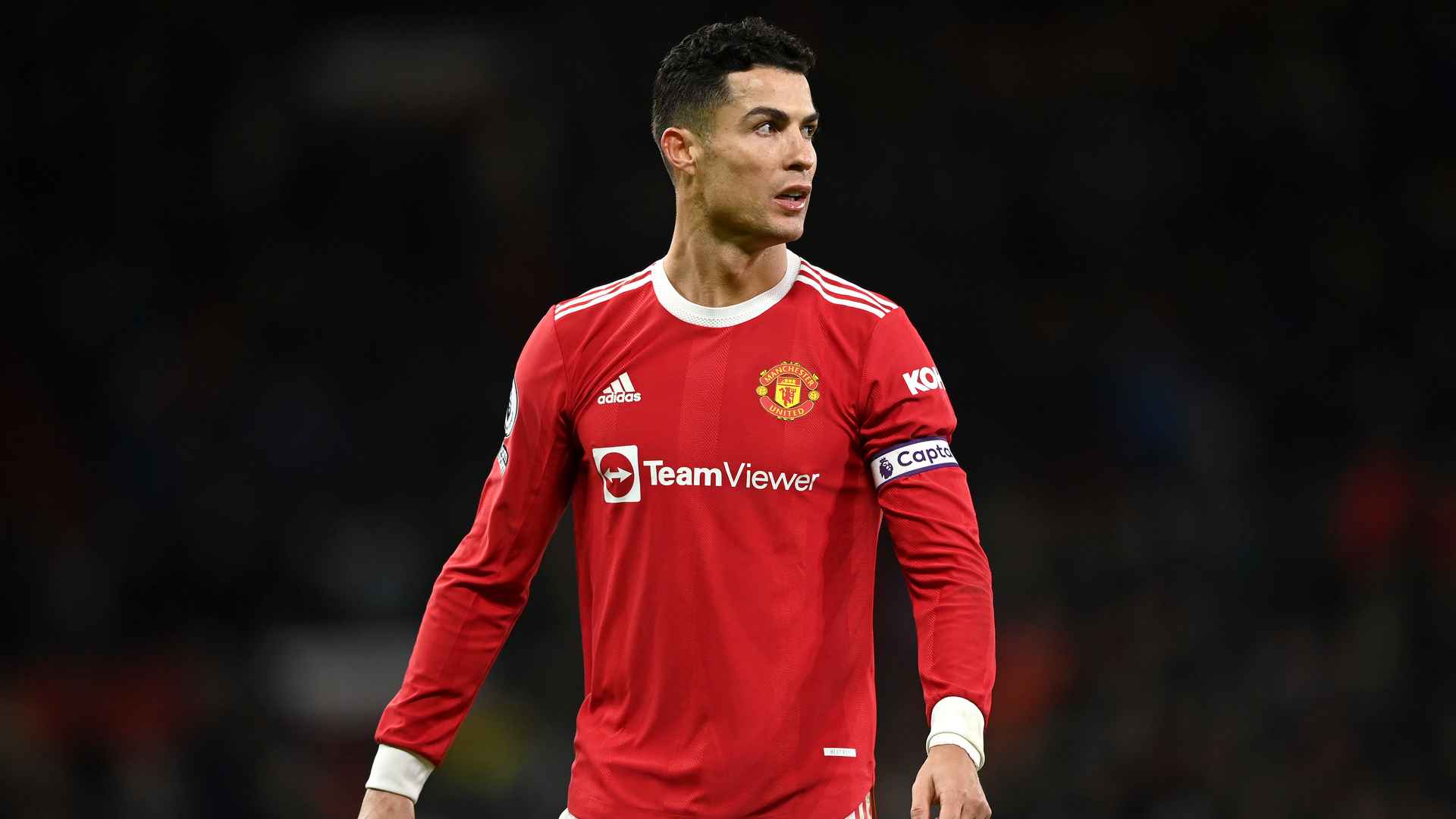 Ronaldo’s 18 goals in the top flight ensured he finished third in the goalscoring table, with only Mohamed Salah and Son Heung-min – who shared the Golden Boot award – outscoring our no.7.

The 37-year-old’s season has been littered with crucial goals and match-winning performances, with his two hat-tricks against Tottenham Hotspur and Norwich City particularly standing out.

In recognition of his performances, Ronaldo has been named the Premier League Player of the Month twice this season – more than any other player.

Our striker scored three goals in as many games to claim the award in September, while netting five times in four appearances on his way to reclaiming it in April.