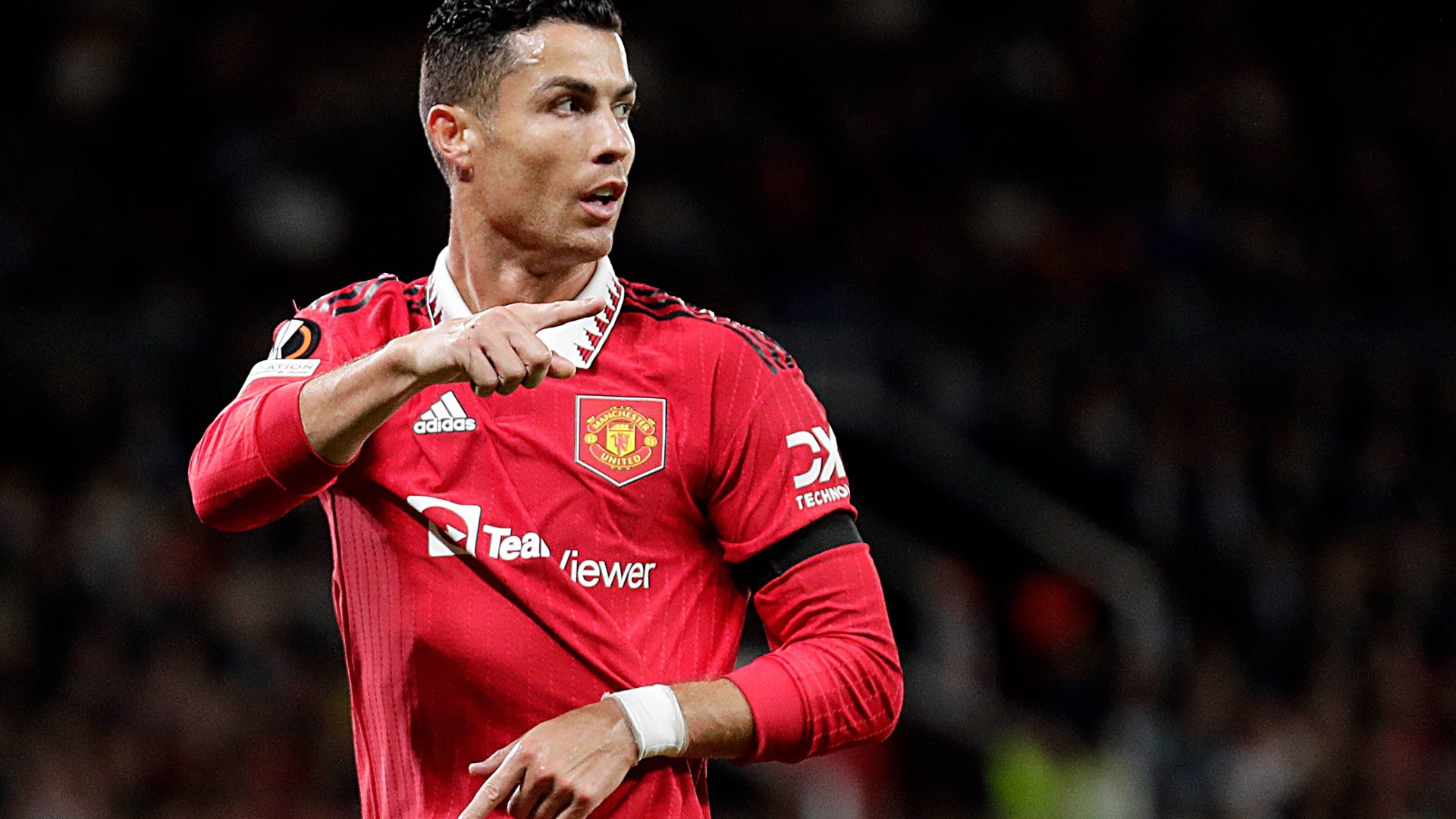 Cristiano Ronaldo has been linked with a move to Saudi Arabia, something that would certainly get the president of the Saudi Arabian Football Federation’s blessing.

The Portuguese was heavily linked with a move away from Manchester United in the summer, with the likes of Chelsea and Atletico Madrid reportedly interested in him but nothing ever materialised.

Ronaldo was also heavily linked with a highly lucrative move to the Saudi Arabian league but rejected the ‘obscene’ offer from champions Al-Hilal and their rivals Al-Nassr, The Athletic reports.

But it doesn’t look like the Saudi interest will be going away as Football Federation president Yasser Al-Misehal revealed what an asset Ronaldo would be to the league.

“We would love to see a player like Cristiano Ronaldo playing in the Saudi league,” he told The Athletic.

“It would bring a huge positive feedback and it would be big news for everyone. I’m sure everyone knows the achievements and records of Cristiano Ronaldo, but also as a player who is a great role model.

“I think, ‘Why not?’. I’m sure it would be a very expensive deal, of course, but we can see our clubs getting higher revenues in the past couple of years. We have already seen some big players who used to play in the Premier League come to the Saudi league.

“I like Cristiano Ronaldo as a player and I would like to see him play in Saudi Arabia.”


Which Prem games will go ahead this weekend? Latest news and what’s been said

When asked about the likelihood of a move being made for Ronaldo in January, Al-Misehal said: “To be honest, I don’t have the answer. If I was the president of a club, I could give you the answer.

“But my colleagues at the clubs don’t have to share their negotiations with me.

“It wouldn’t be an easy transaction for a Saudi club or even for him, but we would love to see him or even some other top players of the same level.”