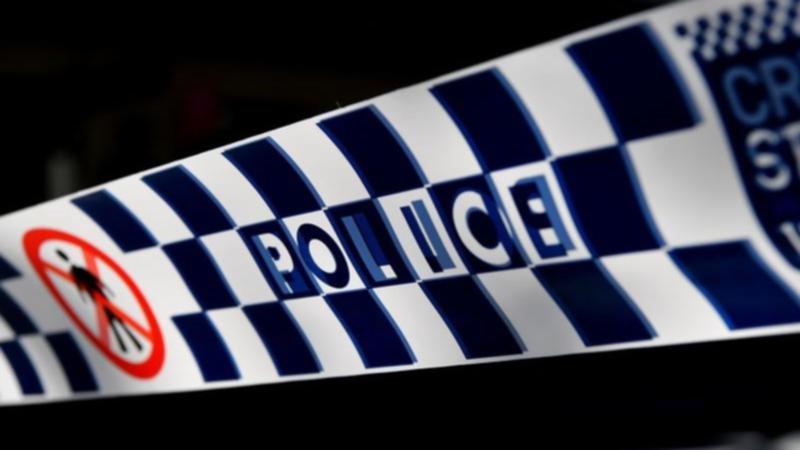 A man has been charged after a woman was allegedly stabbed during a break and enter in Dubbo.

Around 11pm on Friday, emergency services were called to the corner of Erskine and Fitzroy Streets following reports a woman had been stabbed.

Police were told a 19-year-old man allegedly broke into a business after smashing the front glass door with an unknown object.

He then allegedly stole car keys, before attempting to drive a vehicle through the front security gate of the property.

However, the vehicle became stuck, according to police.

A short time later, a 61-year-old woman arrived at the scene.

She was allegedly confronted by the man who pushed her to the ground and stabbed her multiple times.

The man then fled the scene on foot, NSW Police say.

The woman was treated by paramedics for non-life threatening stab wounds to her arm and back.

She was taken to Dubbo Base Hospital in a stable condition.

A crime scene was established, and with assistance from the Dog Squad, the man was arrested at a home on Pozieres Street.

He was charged with break and enter dwelling-house with intent (steal), break & enter house destroy property, and aggravated robbery with wounding/grievous bodily harm.

The man was refused bail and is due to appear in court on Saturday.

Urgent recall of popular biscuit from hundreds of stores nationally