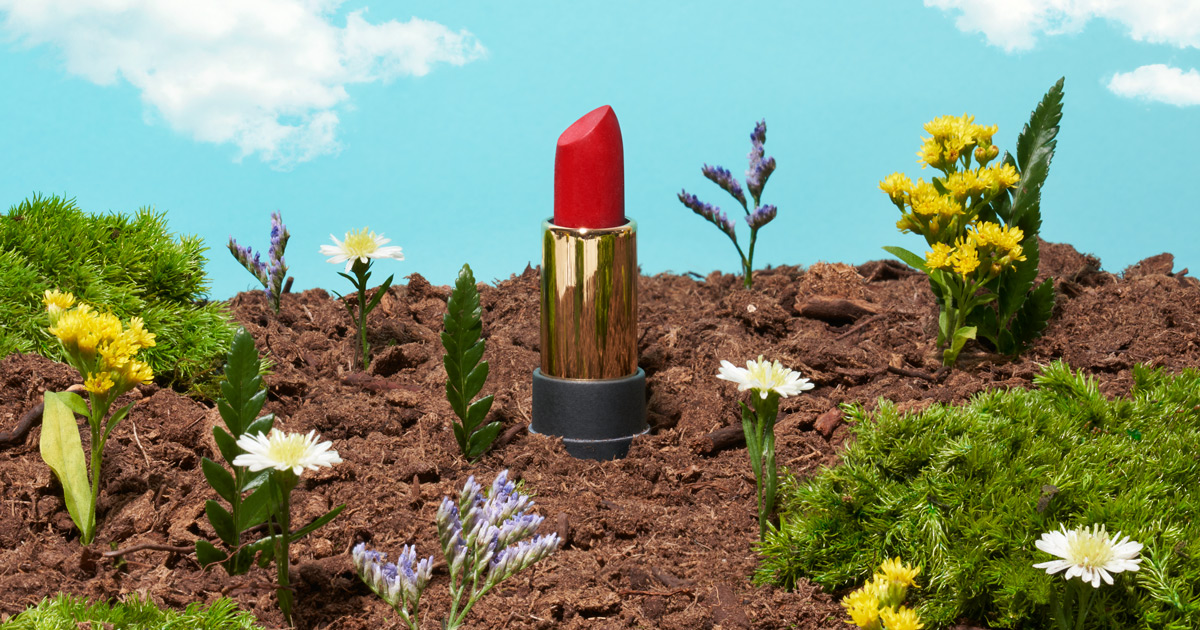 Jenn Harper spent a day in mid-November driving around the Greater Toronto Area, snapping photos of billboards and popping into as many Sephora stores as she could get to. In what was otherwise an ordinary week for the Cheekbone Beauty CEO—booked with strategy sessions, product tests, and speaking engagements—this was a milestone day. A new ad campaign, called “Right the Story,” had just launched, giving her sustainable-cosmetics company a new level of visibility.

Just a few years ago, Harper was selling her liquid lipsticks and lip glosses, named after notable Indigenous women like actress Tantoo Cardinal and water protector Autumn Peltier, from her basement in St. Catharines, Ont. Back then, she dreamed that one day she would see Cheekbone products on display in Sephora.

Fast-forward to the fall of 2021, when, following years of growing consumer buzz surrounding the brand, Cheekbone products started selling via Sephora.ca, and its popular Aki shade of lipstick hit the shelves of nine of the chain’s bricks-and-mortar stores. It’s the first Indigenous-owned brand that Sephora has partnered with. “We love what Harper has created in Cheekbone Beauty: clean, beautiful, modern formulas,” says Jane Nugent, senior vice-president of merchandising at Sephora Canada. Hence the flashy marketing. And hence Harper’s store-shelf selfies.

“It was a fun day: crazy and really exciting,” Harper says, speaking from her company’s headquarters—still in St. Catharines but now well beyond her basement, with offices, a lab, and warehouse space.

Harper launched Cheekbone in 2016 as a social enterprise that would give hope and much-needed visibility to Indigenous people. As the company has grown, those goals have become even more ambitious. The business today supports Indigenous youth and women’s organizations with monetary and product donations; it is also working toward B Corp certification.

“‘Sustainability’ is not even a word that exists in our language. It’s how our people have lived for thousands of years”

“To truly be an Indigenous brand, we have to think about the planet,” explains Harper. “If I’ve learned anything from reconnecting to my family and culture, it’s that ‘sustainability’ is not even a word that exists in our language. It’s how our people have lived for thousands of years.”

The innovations are many: Cheekbone favours packaging that is compostable, biodegradable, or, in some cases, plantable. Formulations of its products (which now include complexion sticks, eyeshadow pencils, mascara, brow gel, and more) are vegan and cruelty-free. Everything is made with plant-based ingredients that Cheekbone sources locally whenever possible.

“We have a lot of incredible innovations, ideas, and stories to share,” Harper says, adding that Cheekbone actively encourages customers to pay attention to what is in the products they buy. “If we can help people figure out how we can all do things better, it will benefit all of us.”