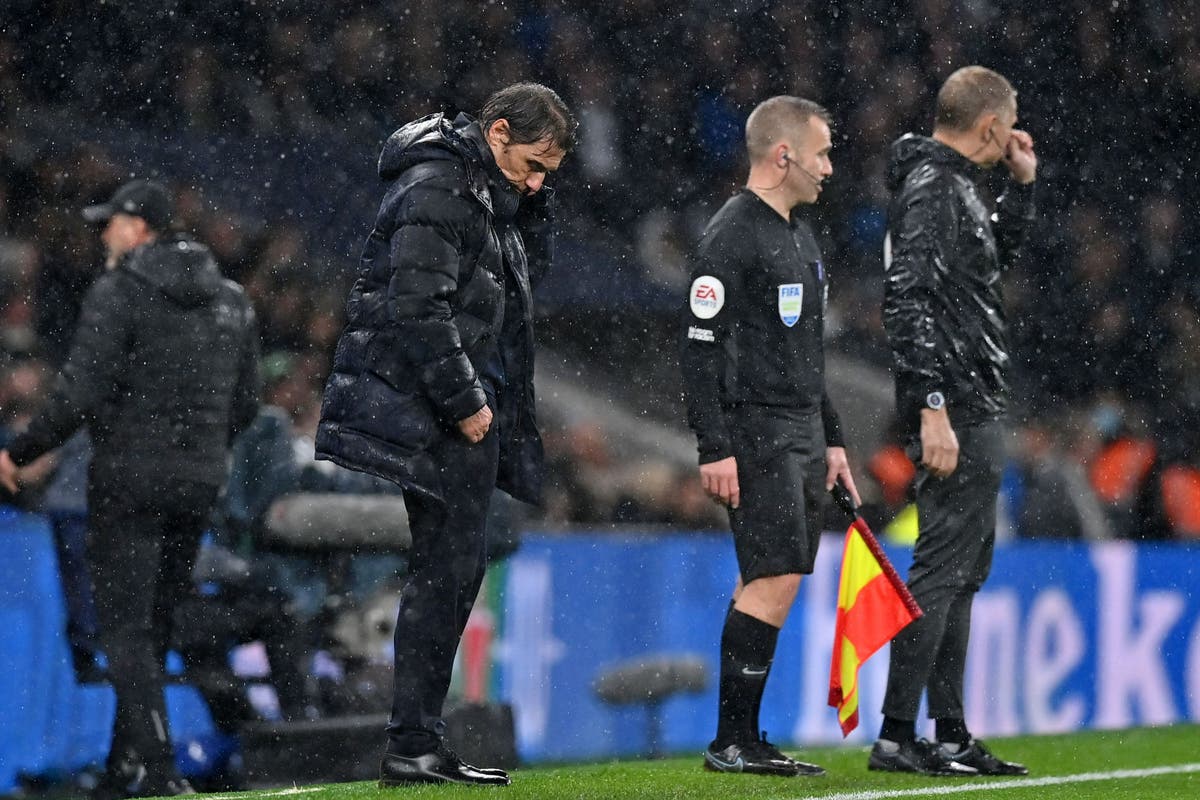 In truth, Spurs were even incredibly lucky that Saints could not add to Armando Broja’s equaliser minutes after Jan Bednarek had put through his own net. While the home side did enjoy good spells in the opening forty-five minutes, it was their visitors who looked in the ascendancy, constantly peppering Hugo Llrois’ goal with efforts.

Still, after the interval, Spurs appeared to enjoy a new lease of life and should have gone ahead when Harry Kane somehow headed over the bar from point-blank range after a brilliant cross from Sergio Reguilon.

Indeed, when Heung-min Son turned in an excellent cross from Lucas Moura, the home team appeared to have fought their way back to an impressive victory in their quest to qualify for next season’s Champions League.

Southampton, however, had other ideas. Like a boxer resting between rounds, the final portion of the game saw them recapture the kind of energy they’d battered Spurs with in the first-half and James Ward-Prowse’s pinpoint accuracy proved deadly.

The England international first found Elyounoussi free in the six-yard box with a cross deep in Spurs’ half before teeing up Adams at the back post minutes later with a similar move.

Steven Bergwijn, the hero of the Leicester City comeback, looked to have secured a dramatic draw but his 93rd-minute tap-in was ruled out for offside.

A hugely disappointing night for Tottenham.