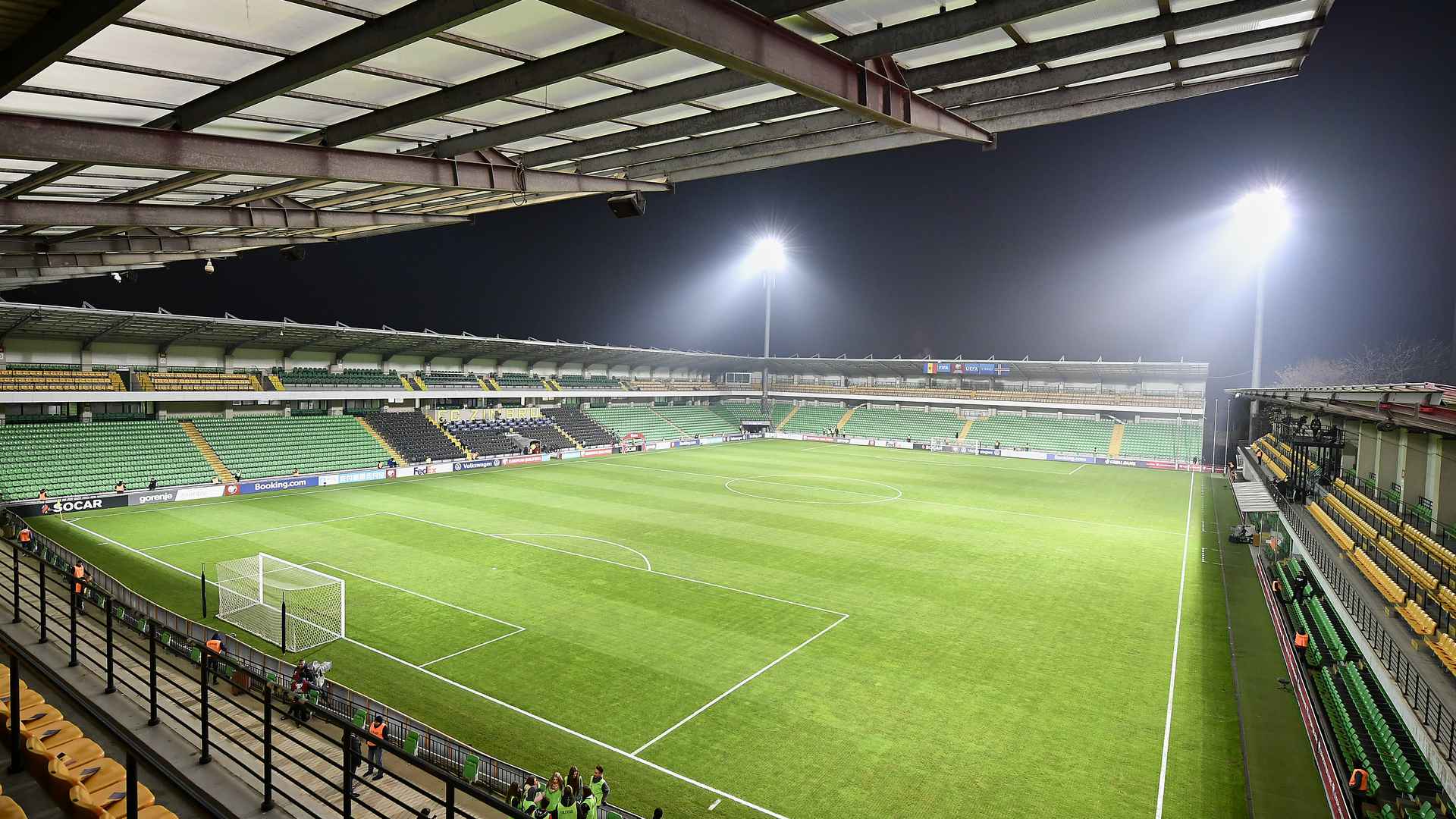 Sheriff’s base is in Transnistria, a breakaway region not recognised internationally, and, following Russia’s invasion of Ukraine, UEFA made the decision that matches in their competitions should not be staged there.

“In light of the large-scale military escalation resulting in the invasion of the Ukrainian territory by the Russian army, the UEFA executive committee has today decided that no UEFA competition match shall be played in the region of Transnistria, in Moldova, until further notice,” said a statement, released in June.

“FC Sheriff Tiraspol have been invited to propose an alternative venue/stadium outside the region of Transnistria for its home matches in UEFA club competitions for as long as the prohibition to play in the region remains in force.”